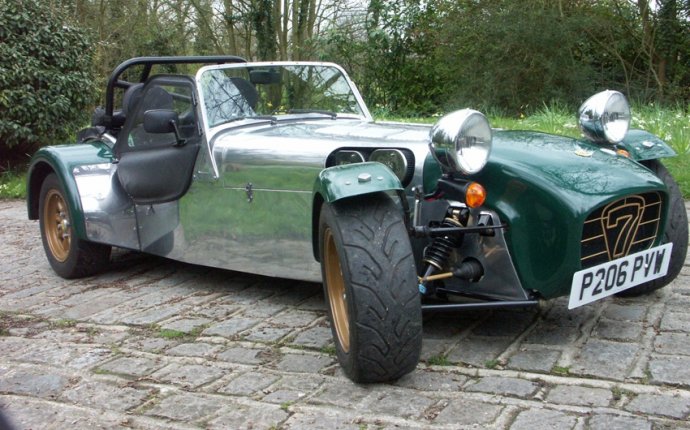 Entry is open to original sports cars and selected sports racers from post-War up-to and including December 1955 and all cars must conform strictly to period specification.

The Woodcote Trophy was created in 2006, when the Royal Automobile Club and Motor Racing Legends got together to launch a race series for genuine, pre-1956 sports-racers. Ten years on this highly competitive race series is still going strong, 2016 marked their 10th anniversary.

Races are held at four of the major international historic race meetings and are usually an hour long for two drivers with a compulsory pit stop. This series has evolved into a highly competitive grid that is all about taking the flag, there is however still an expectation – as with all our grids – that driving standards remain ‘gentlemanly’ as well as competitive. We would recommend early registration to guarantee your place on this popular gentleman’s racing grid.