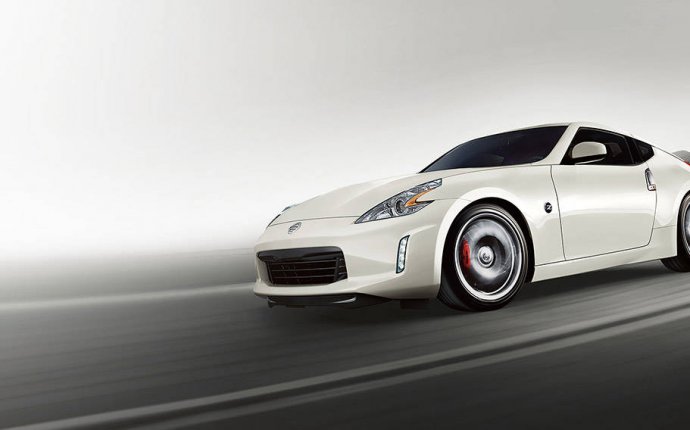 The Datsun/Nissan Z-car, introduced as the 240Z as the 1960s sputtered to a close, now ranks in the pantheon of great Japanese things, right up there alongside Nikon cameras, fatty tuna sushi, Katana swords, and Mothra. There wasn’t anything particularly new about the 240Z; it was built of ordinary and familiar parts. But it drove so well and was built so well that it elevated consumers’ expectations for all sports cars. It was a better Datsun—and Nissan—that would eventually inspire better Porsches, better Corvettes, and better Jaguars. But Nissan didn’t have the spiritual fortitude to stick with the Z’s original mojo. The disco temptation was impossible to fight during the 1970s, and the Z became the ZX. Crushed velour upholstery, T-tops, and a flabby suspension came with it.

Then Nissan changed its mind again. So here are the ABCs of the seminal Japanese sports car, its antecedents, its gooey successors, and its eventual resurrection as a true sports car again.