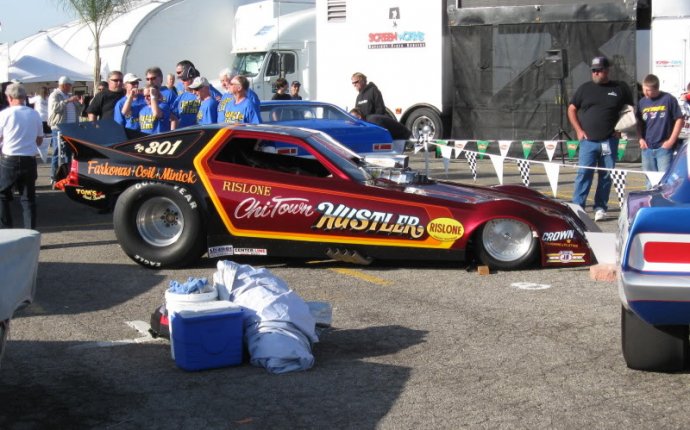 Getting behind the wheel of a car, for some, means assuming a whole new personality as if it were some kind of subconscious alter ego. While it’s important to maintain safety on the road, some people cannot help but to feel like a whole different person, seemingly invincible.

We’ve all seen that guy who likes to weave in and out of traffic, only to be stopped at the very same red light right next to you. As he edges forward so as not to make eye contact, you see a giant decal on the back of his window indicating the name of his car: Invincible. He would name his car that, wouldn't he?

Naming a car, in a sense, gives it a personality; it’s a way for an owner to form some kind of bond with their vehicle and feel a greater sense of ownership. Not only that, but it can also influence the personality of the owner on the road, as if they have some kind of name to live up to themselves.

Now that we got into all that, I’m leaning towards naming cars by color, which has become quite a common and fun way to go about it all! Here is the largest list of car names, sorted by color, to help you name your new baby!

Naming your car is a fun time! You’ll likely be spending a lot of time in it, and perhaps have many, many happy years together. If you happen to have a car of multiple colors, you can choose to use the more dominant color or think of things that are also of the same colors.

@throwaway49276 @CassandraRules I used engine rebuilding and Race Car Dynamics to teach them Math, they loved it.