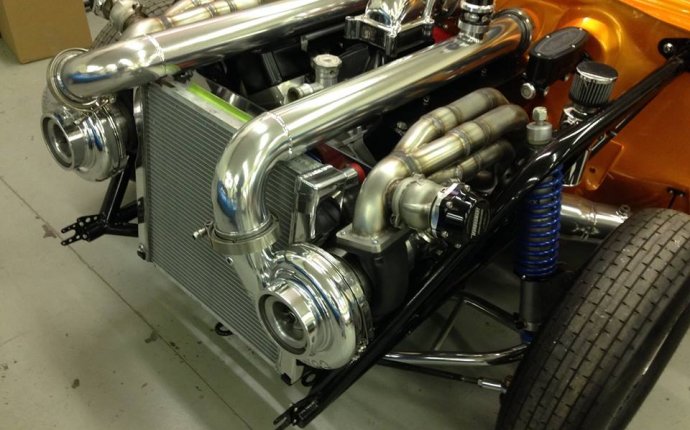 Are you building a new race car or is it time to freshen up the dash panel in the car you have? An easy-to-read gauge for monitoring the engines functions can be the deciding point on whether you win or lose a race. Bruce Jones, crew chief for Crenshaw Racing, was in the process of building a Goodys Dash machine and was ready to install a dash panel. Circle Track magazine decided to jump in and go along for the installation ride to show you how to assemble the dash panel for your race car.

Jones started with a sheet of .024-inch-thick sheetmetal and a ruler. He carefully measured the inside of the race car and cut the sheetmetal to size. During the measuring, Jones added in width to accommodate for the front panel and for the metal to be folded under for added strength.

Once Jones carefully measured where the gauges would go, he used a hole saw to cut the holes through the sheetmetal. Higher-end shops may have a rotary punch to handle this type of job, but a hole saw works fine for the on-a-budget-type shop. Before drilling the second hole, Jones clamped two pieces of flat stock close to the area. A small amount of metal between the hole helps prevent the metal from twisting or bending.

With all the holes set, Jones made bends in the metal to shape it into a dash. The bottom ¼-inch edge was bent over to add strength and a smooth edge. Next, the panel was sent through a bead roller. This also adds strength, especially to large, flat areas. The dash panel was given a quick coat of flat black paint to help keep any glare to a minimum. The freshly painted dash was then ready for the gauges to be permanently mounted. Jones inserted each gauge with the normal reading pointing straight up. This makes it easier for the driver. If the needles arent pointing up at quick glance, the driver can tell theres a problem.

QuickCar Racing Products supplied a five-switch panel to start the engine, turn the ignition on and off, dual ignition, fan and accessory. Jones used a nibble to cut a hole to the left of the gauges and Pop riveted the panel in place. QuickCar also manufactures other switch panels and complete gauge panels to meet any racers needs.

Next, Jones started installing the sending units. All the gauges in this installation were electric and needed sending units to gather information for the gauges. There was one attached to the cooling system at the front radiator hose and two to the oil system, one at the oil filter for checking oil temperature and one on the top of the block for oil pressure. The tachometer was attached directly to the ignition box. Before purchasing your gauges, check the rule book for the series you race in to see what type is allowed, electric or mechanical.

Last but not least, the gauges were wired. It was necessary for all the gauges to have operating dashlights for evening racing. This was done by running a 12-volt, 18-gauge wire in series to each of the gauges and to the ignition on switch. The same was done with the ground with the exception of attaching the wires to a chassis ground. The tachometers black wire went to an engine ground, and the green wire was attached to the tachometer terminal of the ignition box. The oil-pressure gauge has three terminals: the center one is for ground, one is for the sender unit and one is attached to the ignition. Both the oil and water-temperature gauges were wired the same as the oil-pressure gauge.