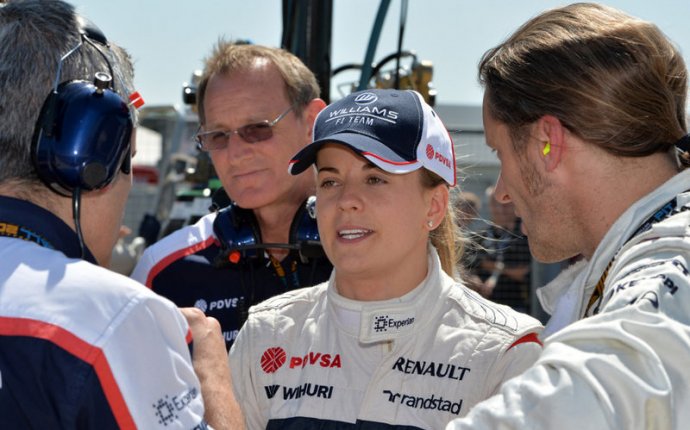 Formula 1 cars are extremely more technically sophisticated. With 35 or more dials, buttons and gadgets on their steering wheels, controlling everything from fuel mixture, brake bias, differential settings, engine mapping etc, a F1 driver is constantly managing a myriad of functions in the car. Driving rules are more complicated in F1, drivers are required to keep track of a lot more track based information then drivers in NASCAR. NASCAR cars are a lot simpler to drive, they are less technically complex, NASCAR has fewer rules and a different form of driver etiquette.

While a NASCAR driver could become as fit as an F1 driver, F1 drivers are exposed to extremes in the cockpit that NASCAR drivers are not. For instance, an F1 driver will regularly be exposed to 5+ Gs, braking the car from 200+ Mph to 30 Mph in 2.5 seconds as well as lateral G forces in corners and turns that can exceed 4 G. These are experienced 3 or 4 times per lap for up to 70 laps on some circuits. A F1 driver often loses up to 10 lbs of body weight in one race due to fluid loss. Tracks and driving conditions are much more demanding on the body of the F1 driver.

While NASCAR does have some road courses, F1 has no oval tracks. Passing in NASCAR is based on drafting and a willingness to bump and be bumped by your neighbors car and by the abilities of the car itself. F1 passing also takes advantage of getting a tow by drafting, and though some passing is enhanced by DRS most passing has more to do with braking and accelerating out of corners. F1 drivers would be penalized for bumping a competitor to pass (although it does happen).

NASCAR cars weigh up to twice as much as an F1 car, they don't have the down force or center of gravity of an F1 car. They are slower to accelerate, to brake, and are slower in curves. Driving styles are very different simply because of the dynamics of the car. The top 10 F1 competitors cars are often less than a second different in lap times on serpentine courses with an average speed in excess of 14o mph and a distance of 3 or more miles. There seems to be a lot more give and take in the precision required in NASCAR. I think it would be very hard for an F1 driver to move to NASCAR as the cars would feel huge, bulky and far from precise. In a way, an F1 driver would have to be willing to give up a lot of control to drive a NASCAR car, which may be difficult to do after driving a car that is designed to be driven to the limit with tolerances of inches and fractions of a second. A NASCAR driver may find in a F1 car many of the things he couldn't find in a NASCAR car, brakes, steering, acceleration, handling etc, which would give him a confidence he could not hope to find in a NASCAR car. I think the F1 driver would have to do an awful lot of unlearning to successfully drive an NASCAR car.