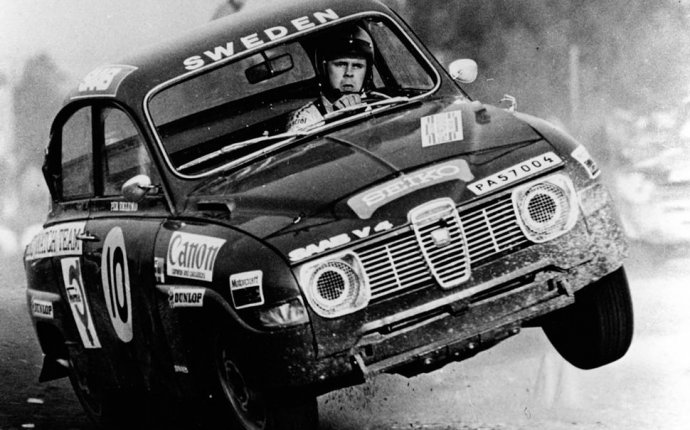 LONDON — More than $220, 000 has been donated to help a British racing driver who has had both legs amputated while in an induced coma after being involved in a high-speed crash.

Billy Monger, a 17-year-old Englishman, was left fighting for his life after his car collided with a Finnish rival’s during a British F4 race at Donington Park on Sunday.

Onboard footage from a camera on Monger’s car showed him seeming to run into the back of Patrik Pasma’s stationary car in the FIA-sanctioned series. After being trapped in his car for an hour and a half at the central England circuit, Monger was airlifted to a hospital in nearby Nottingham.

“Due to the injuries sustained and despite every effort, Billy has sadly had both lower legs amputated, ” they said in a statement. “He has been kept in an induced coma while undergoing surgery, from which he is expected to be woken in the next few days.”

Monger’s family is seeking donations to fund the “care, treatments and therapies” the teenager now requires “to return to a full and active life.” By Wednesday evening, the total had reached 173, 000 pounds ($221, 000) of the 260, 000-pound target.

“Having always been a fighter Billy has already overcome big hurdles in his career, ” the family said on the fundraising website. “Struggling for budget Billy has fought his way into top-flight motorsport, however, we now need your kindness and support to help give Billy and his family the best chance to fight these injuries that will affect Billy’s life so massively.”