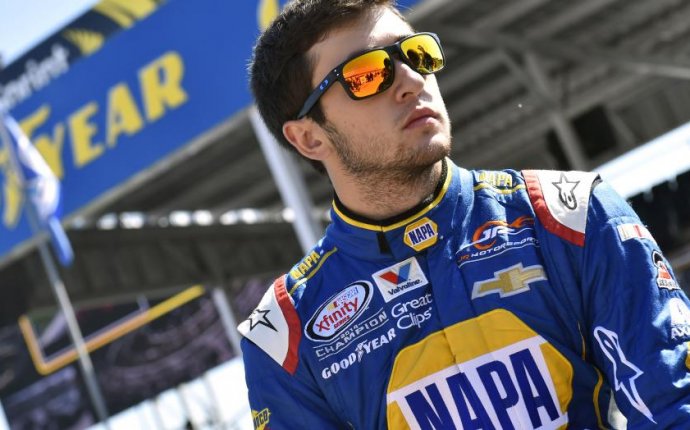 In NHRA professional drag racing, drivers who finish the year ranked in the top-10 have the option of selecting a car number for the coming season that corresponds to where they finished in the final standings of the Mello Yello Drag Racing Series season.

Instead of doing that, NAPA AUTO PARTS Funny Car driver Ron Capps has used “28” since he began driving a nitro Funny Car in 1997.

That will change in 2017 when the season opens. Capps’ NAPA Dodge Charger R/T will carry No. 1 after he won his first world championship last year with crew chief Rahn Tobler and Don Schumacher Racing.

“I’ve always said that’s the only way I’ll change my car number, ” said Capps, who clinched the prestigious title during qualifying before the last day of his 22nd year of professional racing.

The native Californian who lives near San Diego, had a stellar 2017 season with Tobler and their NAPA Know How crew with career bests of five event titles in 24 races, 10 final rounds, two poles and 54 winning rounds of eliminations.

For Tobler, it was his fourth world championship as a crew chief, and his first at DSR.

Capps had been the runner-up for a record four times but will never again have to answer what a championship would mean to him; he now knows.

This is Capps’ 10th season with NAPA and 13th with DSR.

Capps ranks second in all-time Funny Car wins with 49 and totals 50 that ranks 11th in NHRA pro categories including his first NHRA title driving a Top Fuel dragster in 1995.

The NAPA team has won 17 Mello Yello event titles over the past five seasons including two in 2015 that elevated Capps to second on the all-time Funny Car winner’s list with 44 NHRA Wally trophies.

He is one of 14 drivers in NHRA history to have won in both of drag racing’s premier categories.

Capps was going to drag races before he was born.

Capps cannot remember when he was not going to drag races with his dad whether racing or watching and often camping at the tracks.

@Dee.: Lewis Hamilton is one of the most famous race car drivers in the world.