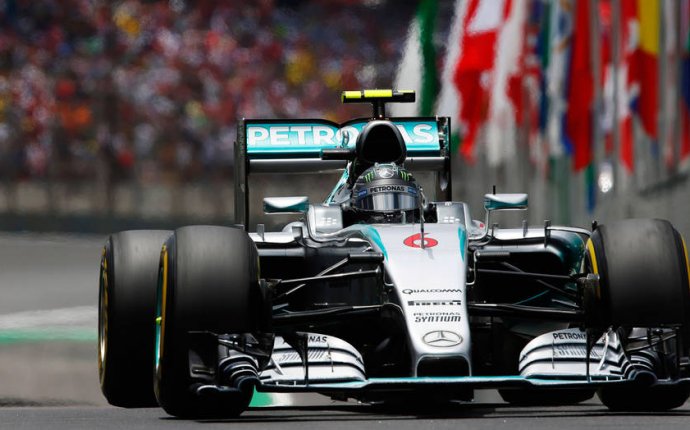 What the sporting regulations say:

The FIA will attach seals to each of the relevant components within the power unit prior to them being used for the first time at an Event in order to ensure that no significant moving parts can be rebuilt or replaced.

What the technical regulations say:

The only means by which the driver may control acceleration torque to the driven wheels is via a single chassis mounted foot (accelerator) pedal.
Source: www.formula1.com