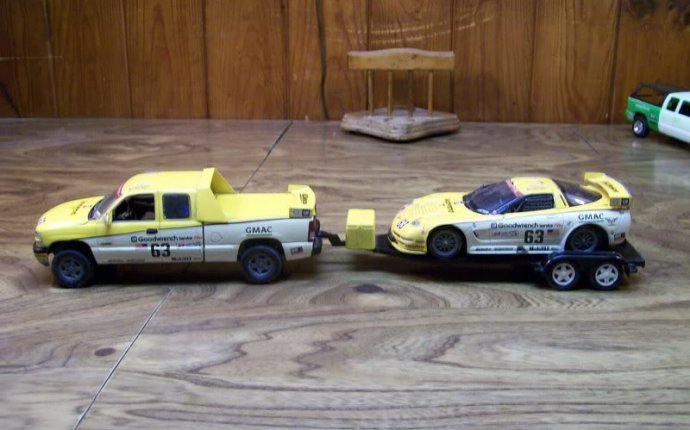 Racing, as early as the 1890's, was already reaching for higher speeds. In the USA, Ormond Beach in Florida (the Birth Place of Speed) became the place to test your car, your engine, and your nerves by setting land speed records. Some cars were from Europe, including Germany's Mercedes cars. But many were home grown, built in the USA, though by wealthy sportsmen with time and money ont heir hands.

Bonneville and the salt flats were also places to test your race machines on the west coast, and go even faster with more power, and more speed.

Racing back then was a nasty, filthy, oil soaked enterprise to undertake with a snarling, fire breathing machine that was built for one thing. To go faster than anyone else. (and win a side wager at the same time).

Now we have all forms of racing, with cars that are far from stock, but still custom fabricated for one thing: to go fast.

Here you will find racing model kits of many of your favorite kinds of racing. The 1970's era of prototypes, IMSA, CAN-AM, Mclarens.

These kits are very intricate, with interior roll cages, to race prepped chassis'. Most have very detailed engines, sure to get you in the mood to smell the racing fuel and feel the racing thunder!