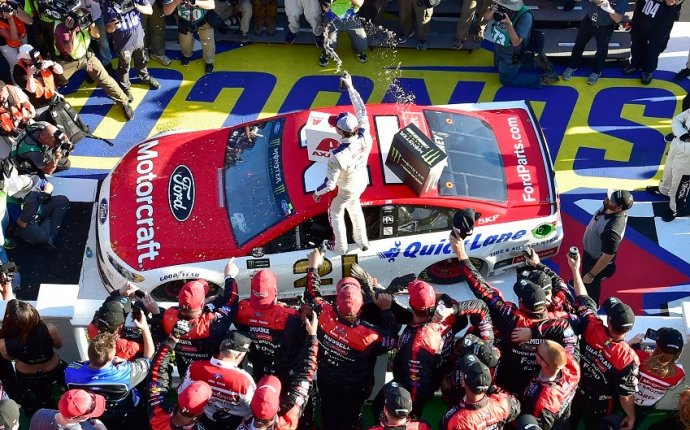 The RX43 (rallycross #43) was initially developed by M-Sport as Ken Block’s rallycross car for the 2013 Global Rallycross Championship and X Games rallycross events. It was also Block’s Gymkhana SIX and Gymkhana EIGHT picture car. RX43 is optimized for massive torque, off-the-line launching ability and is highly competitive in rallycross competitions. For FIA World Rallycross in 2014, and because RX43 was tied up with national events, M-Sport assembled an identical car that was called RX43B. Setup (suspension, differentials, engine maps, etc) is tuned to each individual event.

The HFHV (Hybrid Function Hoon Vehicle) is based upon the Ford Fiesta WRC rally car built by M-Sport, but was further developed by Monster World Rally Team (HRD’s previous moniker) to posses the unique ability and flexibility to be transformable and highly competitive at three disciplines of racing including stage-rally, rallycross and Gymkhana. Setup (suspension, differentials, engine maps, etc) is tuned to each individual rally event.

Originally developed by OMSE for its debut in Ken Block’s Gymkhana THREE video, “GYM3” is best recognized in its black and white, drip-themed livery design. It has been wrapped in two additional versions of Ken Block’s annual livery designs, however, in 2015, prior to going on tour with Monster Energy’s Dub Tour, it was returned to its original, iconic, livery design.

Ken Block’s 1965 Ford Mustang Hoonicorn RTR V2 builds upon where the original Hoonicorn left off. Taking that car that starred in Gymkhana SEVEN, Block and his team have modified the 410 cubic inch Roush Yates Ford V8 heart of the Hoonicorn to now feature a custom twin turbo setup from Garrett that feeds the boost through a custom Switzer Dynamics intake manifold. The end result? 1, 400 horsepower that's fed through the Sadev all wheel-drive system. Designed from the start to take a car that was already crazy and make it absolutely insane, Block has done so. Now the Hoonicorn V2 gets ready for its next video project.