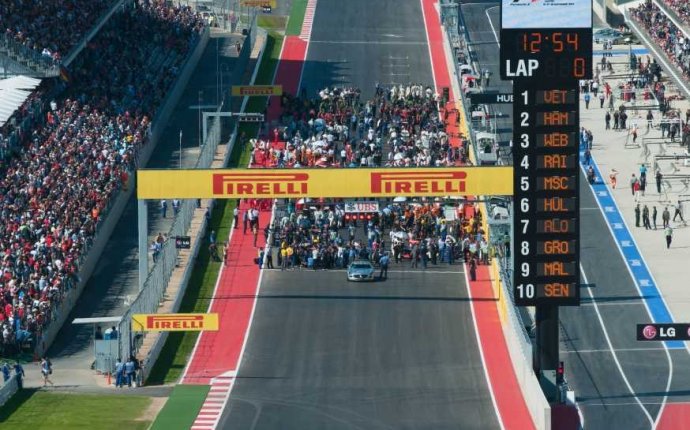 Former professional auto-racing driver Danny Watts has been struggling with how and when to come out for a while. We at Outsports first heard from him about five weeks ago as he was trying to blaze a trail out of the closet now that he’s retired.

Watts sent this letter to Outsports over the weekend, explaining his struggle as a gay auto racer and staying in the closet. When a wife and a kid are involved, it always makes it that much harder.

There isn't any one moment that stands out in my mind as the moment I realized I would need to live in the closet if I wanted my motorsport career to go anywhere. It was just a general feeling I got.

There were enough gay jokes and homophobic slurs to go around, and I felt like if I lifted my head out of the trenches, I'd be immediately annihilated.

All the other guys in the paddock had girlfriends, so I got one to blend in. When that relationship ended, I got another one, and so I continued pretending to be straight in the sport for 17 years. I knew in my heart that this didn’t feel right, but I kept that side of my life hidden to avoid upsetting people in my team, people in racing, and the wider public.

Staying hidden was nothing but torture and pain. I felt I needed to lie and womanize just to keep up the front. I couldn't speak to or make friends with other gay people like me for fear that someone would notice and connect the dots.

I fought my own lie even as I was fighting to keep it a secret. Eventually, something in me flipped, and I couldn't keep it in anymore. I came out to my wife, who told me she'd known I was gay for ages and she was happy I'd finally come out. We started the process of an amicable divorce while working to create the least impact possible on our son.

Being out to my immediate circle has made me feel far more comfortable with myself. I have so much more mental energy, now that I'm not constantly keeping track of the burdensome, decades-old lie. To quote Ani DiFranco, “no matter what your walls are made of, a closet is no place for a person to live”.

There are trolls in the motorsport community who could very well rear their heads, but there's a group of researchers keeping track of my twitter mentions as I come out to help inform other gay racers wanting to come out. Their opinion no longer matters to me though. I no longer need to bow to sponsors; a bad reaction no longer impacts on my ability to earn.

As I write this, my 'coming out' interview with a racing journalist is pending publication. I have no idea the kind of response I'll get to that article. I hope that there are a few people who are supportive. If the response I've had from the gay motorsport community thus far is any gauge, I feel hopeful that it will be a positive one.

Since the articles have run, Watts says the reaction from his former colleagues and other people in the sport have all been “highly positive, ” yet again reinforcing the notion that the fear gay men have of coming out while still in their sport is often overblown.

Watts told Outsports that his focus now will be teaching and coaching young drivers. It’s hard to believe him being gay will get in the way of that. Athletes want to win. Period. And if they believe Watts can give them a leg up on other drivers and effectively show them the ropes, he’ll get a shot.

Either way, it’s great to have another voice out there in a sport that so often gets labeled “homophobic.”

@therossbynum They are saying it is because of the tires. Apparently the professional race car drivers can't manage their tires.

@Ogologomma: I wonder how professional race car drivers feel driving the normal speed limits of 25-70, when they drive 200mph+ for a living.