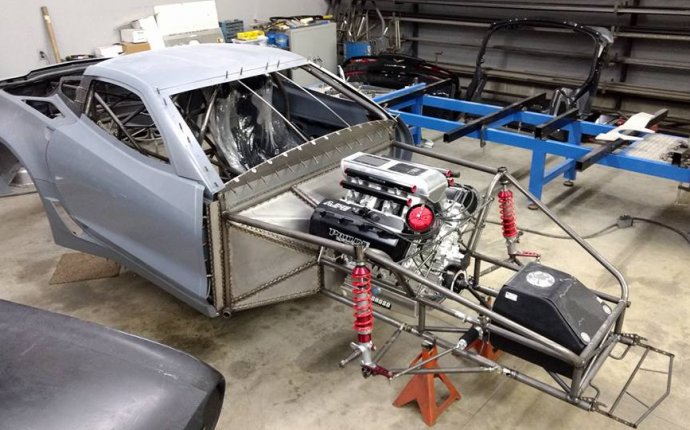 Traveling with a bolder and significantly faster crowd, Coast Packing Company is poised to play the Chevy card with a blistering new Camaro, built for the Pro Mod Class drag racing circuit from the pavement up, the company announced today.

For Coast Packing CEO Eric R. “Goose” Gustafson, an accomplished drag racer, the mantra in building the new car – a replica of a 1969 Camaro - is “go fast and be safe.” In this case, that means traversing an eighth of a mile in 3.7 seconds at 200 mph and topping out at 250 mph in the quarter. That’s noticeably quicker than Gustafson’s previous best of 4.17 secs in the eighth of a mile sprint, in his 2, 500-horsepower white Ford Mustang, long a feared championship contender on the NMCA/NMRA circuit.

The new Coast Packing-sponsored car, built by Gary Naughton Race Cars of North East, MD., will include a 521 cubic inch Hemi engine, designed and fabricated by Brad Anderson of Ontario, Calif. and tuned by Jason Lee and Patrick Barnhill of PTP Racing of Worthington, OH. Strange Engineering of Morton Grove, IL. is handling the suspension, while Weld Racing of Kansas City, MO. provides the wheels. A ProCharger F3X-143 supercharger will supply the boost – up to 3, 500 horsepower - needed to propel Gustafson and his Camaro on a set of Hoosier slicks. The team is aiming for testing and roll-out by July.

Moving to Pro Mod is expected to garner additional exposure for Coast and sponsors like ProCharger, Gustafson said. “As the top class, Pro Mod means faster and louder – more fans, larger payouts, the opportunity for national TV exposure, ” he said. “Building the Camaro from scratch will be a tremendous team effort, with help from some of the most gifted partners and engineers in racing. The kind of teamwork that helped turn the Coast Packing Mustang into a force on the circuit has just upped its game, and then some.”

Of course, Coast won’t be leaving its Ford behind. The team will continue to run the Mustang in events organized by the NHRA, NMCA and NMRA.

About Coast Packing Company
Now marking its 95th year in business, Coast Packing Company, a closely held corporation, is the number one supplier of animal fat shortenings – particularly lard and beef tallow - in the Western United States. The company sells to major manufacturers, distributors, retailers, smaller food service operations and leading bakeries. The company participates actively in various ethnic markets – from Hispanic retail chains, with its VIVA brand, to various Asian specialty markets. Based in Vernon, Calif., Coast Packing Company is regional, national and, increasingly, global. In some cases, supplier relationships are multigenerational, extending back 50 years and more. Coast is a founding member of the Healthy Fats Coalition.