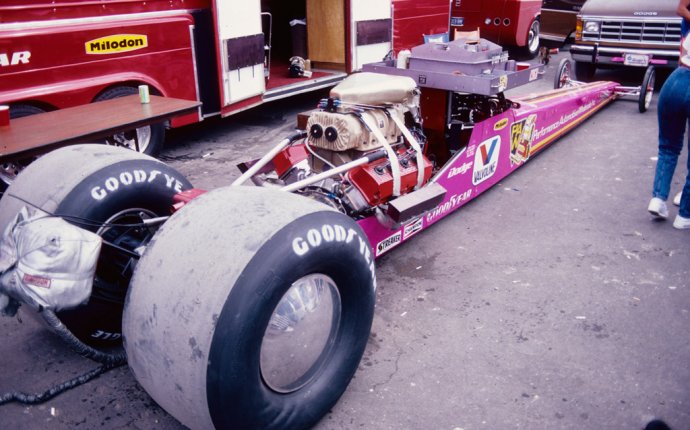 There's petrol power, there's turbo power and there's girl power. The following ten women taught the most lessons to all the men clogging up the racetracks.

Seen in this photo with Fangio and Stirling Moss, Denise McCluggage was not only a great journalist but an established racer with the following accomplishments:

The only journalist to be inducted into the Automotive Hall of Fame.

Being one of the pioneers of female motor racing, Hellé Nice set a new world land speed record for women driving an Omega-Six in 1929. Sleeping with Philippe de Rothschild and meeting Ettore Bugatti did help her career and after numerous hillclimbs and rallies, she participated in five major Grands Prix in 1931 driving a Bugatti Type-35C.

Sister of Sir Stirling Moss and the author of The Art Technique of Driving Pat Moss was so successful at rallying that we still don't get what her brother was on about.

12 purchased by readersGizmodo Media Group may get a commission

What's the toughest race in the world? The Dakar. She won it in 2001 with Mitsubishi.