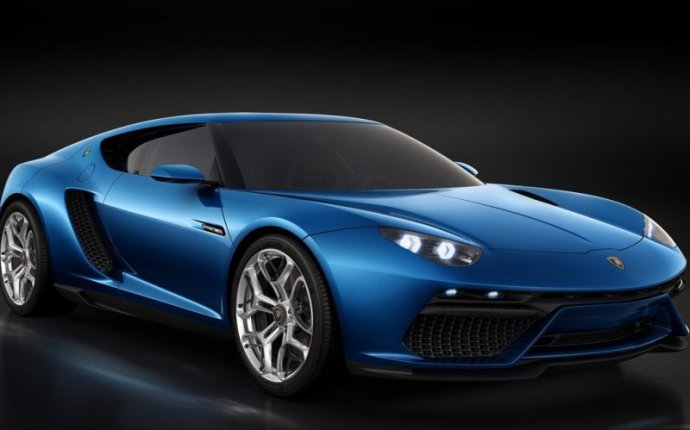 There are just about 1, 000 Fisker Karma luxury cars on the road today. The vehicle was a hit amongst design-obsessed luxury car owners when it was introduced in 2012, but the average person’s main interactions with the brand (okay, possibly just my own) may have been related to Justin Bieber’s misadventures jetting about in his custom chrome version back in 2013.

Much like Mr. Bieber, who had a generally rough 2013 leading to his 2014 arrest, Fisker too was living a bit too large back in 2013 and applied for chapter 11 bankruptcy before its assets were sold in 2014 to the Chinese multinational Wanxiang Group for $149.2 million. At that point there were just 22 employees left at Fisker, many continuing to work without pay, all for the hope of salvaging the design for the dream car and one day coming back with a vengeance.

From the ashes of Fisker has arisen a rebranded company named Karma, with the $130k 2017 Revero serving as its six-figure Messiah.

During an official press launch event today down in Orange County, I was left entirely speechless as one of the main company executives began crying at the start of his PowerPoint presentation when he talked about what the car meant to him personally. In a world of tech reporting where Silicon Valley’s Gavin Belson often seems less a parody than a mirror, this display felt disarmingly genuine and representative of the entrepreneurial sacrifice endured by the small team (which has grown back to nearly 1, 000 employees) that has spent the last four years rebuilding and recrafting a new brand and identity for the Fisker Karma.

Though the Karma Revero itself may fit the mold of the future-conscious electric hybrid bent on ushering in a new era of car connectivity, luxury and design are undoubtedly the more dominant genes in its DNA. The company spent a good deal of its time today with the audience of seasoned auto reporters and, alternatively, myself, dissecting exactly what the buyer of its $130k Revero looked like.