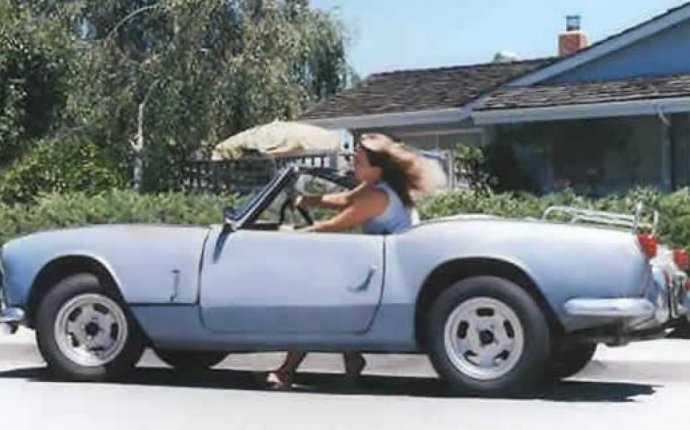 Performance cars don't have to be cripplingly expensive. There are plenty of examples around which cost less than you might think, both to buy and in terms of how much they cost to run.

Here are some of our favourite cheap fast brand-new cars, including everything from a cheap-and-cheerful hatchback to a sportscar that thinks it's a supercar, listed in order of ascending price.

Don’t forget to check out our Cars for Sale section for the latest deals on new and used cheap fast cars. And when you come to sell your current car, make sure you get a free car valuation with us to ensure you get the right price.

Here are our favourite cheap and fast new cars:

The often-overlooked Swift Sport is undeniably cheap and cheerful, but to leave it there would be to ignore some of its more endearing traits.

It’s a fantastic car to drive, with a 1.6-litre engine that does without a turbocharger, so it has mega throttle response, but thanks to the Swift’s lightweight construction it’s pretty good on fuel too.

And thanks to Suzuki’s enviable reputation for reliability, it’s unlikely to ever break either.

Spec secret: A built-in sat-nav is included in the standard specification, along with Bluetooth, DAB radio and keyless entry and ignition. You won’t need to spend much on optional extras.

Ford is on a performance car hot-streak right now, but with the exception of the GT hypercar, all models major on good value as well as strong performance.

That’s the headline here. It’s so much cheaper, and arguably better, than all of its closest rivals (Peugeot 208 GTI, Renaultsport Clio and VW Polo GTI) that it’s difficult to ignore in a list like this.

Spec secret: The Mountune upgrade is a worthwhile addition if you’re interested in fast driving. It costs just £599 and adds another 15bhp, 30Nm of torque and even more excitement. Read more about this upgrade here.