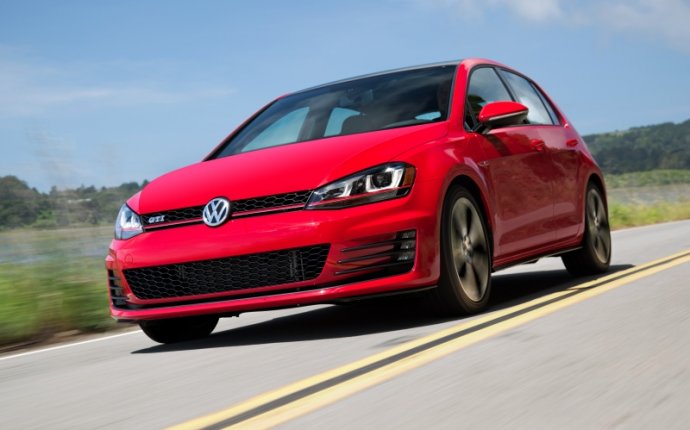 Last year, the PRO-Edelbrock Fastest Street Car series created a new class called Cheap Street, and this year Car Craft jumped in as class sponsor. The goal of this class is to give budget-oriented hot rodders an opportunity to compete in heads-up competition. As an integral part of the overall PRO series, Cheap Street is aimed at racers who don’t have a ton of money to spend but want to step up and try their hand at head-to-head drag racing.

To make it interesting, Cheap Street places limits on both the engine and drivetrain, but then also offers a single-stage nitrous system to give these cars serious performance. Currently, the class is running in the low 10s to high 9s, so these guys are already gettin’ with the program. To keep a lid on cost, Cheap Street is also a claimer class in three big areas: engine, carburetor, and transmission. There’s a $3, 000 claim rule on the long-block, and any of the top eight qualifiers can claim either the class winner or runner-up. There is a limit of one claim per year per category, and you must have the cash at the time of the claim. For the transmission and torque converter, the claim is $2, 000, and the carburetor claim is $500 with the same limitations on the number of claims per year.

That quickie overview spells out the basic rules, but we thought it would be worthwhile to go into a little more detail on some of the other class requirements to get an idea of what might work best. As any good racer knows, the first step is to get a copy of the rules and study them. The next step is to come up with some ideas on how to maximize the rules to give you the greatest advantage. Let’s take a look at some of the important rules and where to go with them.