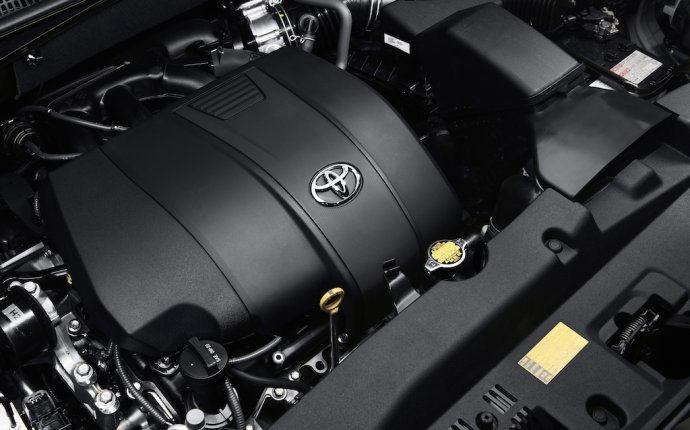 Who knew turning the 2016 Toyota Prius into something that excites car enthusiasts was so simple? All it took was a 3.4-liter V8, a new mid-engined chassis and a giant wing. Of course, this Prius is designed to compete in Japan's Super GT racing series, so don't expect Toyota to build a road going version.

What APR Racing did with this Prius is similar to what Renault did to its utilitarian Renault 5 hatchback to make it a Group B rally car: put a much more capable engine behind the driver. Toyota UK says it shares aerodynamic components with the Prius TRD, but the race car sits much lower and wider than any Prius street car.

It retains the Prius' Hybrid Synergy Drive system, though it's been moved to the passenger footwell for better weight distribution. Horsepower, as per Super GT GT300 regulations, is capped at 300.This is an evolution of the most excellent Prius race car APR racing built a few years ago.

I've said the Prius needs a performance version before, and this racer provides an excellent, if highly unrealistic, template.