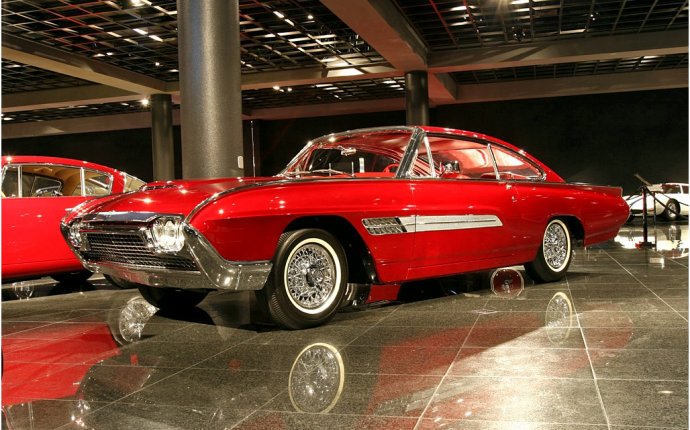 20 years ago, I can very well remember how I went to some illegal street races (every friday) to watch (driving a 34hp Beetle myself I was too underpowered to compete - but friends of mine did).

The highlight was alway "Goods Friday" (Karfreitag in Germany - so it was called CAR Freitag).
I remember one year, when things went out of hand. There were over 10.000 people coming to watch and the cops showed up in MASSIVE force (by the hundreds), marched into this industrial area and it turned into some kind of riot with a demolished fuel station (that one in the backround) and lots of arrests and confiscated cars.

From then on the authoreties and cops really got creative about stopping it. The next year, the month before the Car Freitag, they temporarely confiscated all cars that they had caught the year before (by coming to your home, checking whether it was street legal or not... if not you could come pick it up a month later and get it fixed and through a new inspection to get it back on the street).
They put "sleeping policemen" in the road... so Carfreitag that year was burn outs instead of racing - but again massive police force and car confiscating:

Then they put up turnable barriers, making the two lane road kind of a slalom course on friday nights and weekends by winging them into the lanes, which instantly stopped the drag racing even on normal fridays. From that point on it sorta went downhill and I stopped going.