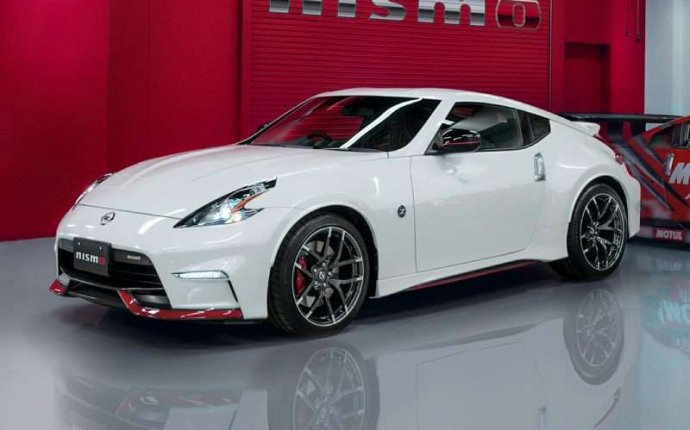 We've seen more than a few cars in the past share engines and platforms. In some cases, they were offered by the same manufacturer with different body styles (an example is the Toyota Camry/Lexus ES 350). In other cases, manufacturers from different countries marketed "fraternal twin" products to their respective customers (Toyota Matrix/Pontiac Vibe and Mercedes-Benz SLK/Chrysler Crossfire). But in the case of the FR-S and BRZ, manufacturers from the same country are marketing "identical twin" cars to basically the same customer.

According to an editor at XaCAR, an enthusiast magazine in Japan, it all started with Toyota CEO Akio Toyoda's insistence of producing an enthusiast entry-level sports car. "When he took the reins at Toyota, he wanted to transform Toyota's image into one as a maker of exciting sporty products. One of his priorities was to build a car like the old AE86. And because Toyota didn't have the means to build such a car in a quick cost-efficient manner, Toyota's brass decided to employ the help of Subaru, already an established maker of sporty compacts. Simply put, Toyota put its wild card into play, that wild card being its part ownership of Fuji Heavy Industries, Subaru's parent company, " he said.

Apparently, Subaru had little choice but to agree to Toyota's proposal of building this vehicle, but the smaller automaker would also be allowed to market the car under its own badge. So now we have two nearly identical cars from two different Japanese carmakers competing in the same market segment.

For the record, Toyota and Subaru don't see it that way. Toyota says its version targets young buyers, sold utilizing Scion's purchase process that features a mono-spec blank canvas and a no-haggle, no-hassle price point, both of which aren't offered by Subaru. Jack Hollis, vice president and general manager at Scion, says: "Like all Scions, the FR-S will come in one trim level, leaving the owner to only make decisions for color and transmission. The owner will then have the ability to personalize their FR-S by choosing from a list of accessories that can be added a la carte. They don't need to choose a trim package that will leave them with options that they might not want."