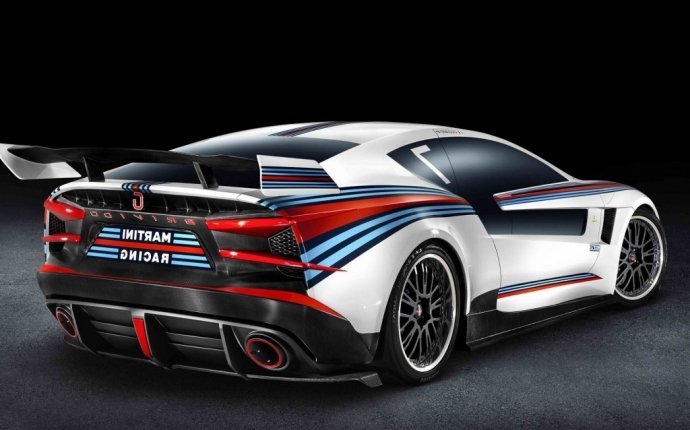 The video, which is shot from one of the racers' dashcams, begins at the start line with around a dozen sports cars revving their engines with their hazard lights flashing.

Horns can heard blaring and a police siren signals the start of the race prompting the drivers to slam their feet down on the accelerators.

The filming driver starts alongside the Mercedes but manages to pull away from it, leaving the teenager behind him and to his right.

Bizarrely, a moped is left trundling on the far right of the track, which is understood to be the tunnel Avenue Avenida Colombia in Cali, Colombia.

Cars build up on the right side of the road, allowing the filming driver to pull clear on the left behind the leading cars.

He slows down as he approaches a gradual left turn, but the Mercedes accelerates into the bend and over-takes on the right.

The driver loses control and smashes into the right wall of the tunnel, which causes the A-Class to flip onto its side.

It leaves a trail of sparks as it slides along the road, still on its side, before coming to an abrupt stop when it smashes into a barrier at a junction shortly after exiting the tunnel.

It appears the car crashed into the barrier roof-first.