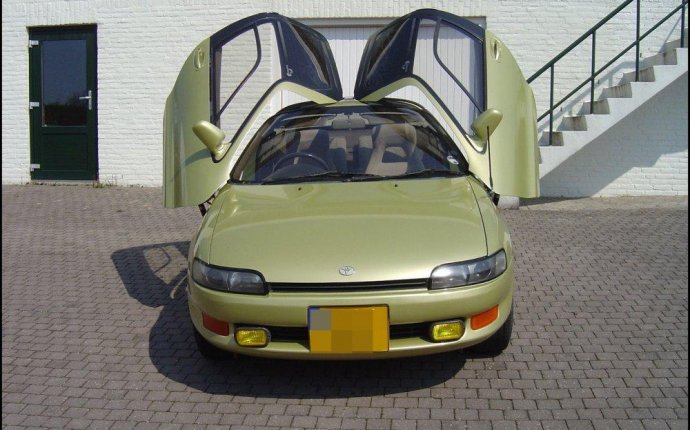 Bayerische Motoren Werke AG (BMW) is a German automobile company founded in 1916. It also manufactures motorcycles under the name “BMW Motorrad” along with engines. The famous British brands, Mini and Rolls Royce are also owned by this German conglomerate. This company is known for its elegant vehicle design for its performance and luxury cars.

After World War I, BMW was forced to cease aircraft engine production and the company consequently shifted to motorcycle production in 1923, followed by automobiles in 1928–29. In 1959 the automotive division of BMW was in financial difficulties and a shareholders meeting was held to decide whether to liquidate or find a way of carrying on. It was decided to carry on and to try to cash in on the current economy car boom. The rights to manufacture the Italian Iso Isetta were bought; the tiny cars themselves were to be powered by a modified form of BMW's motorcycle engines. This was moderately successful and helped the company get back on its feet and survive. In later years, BMW established itself as a successful car manufacturer with a series of good cars that won them accolades around the world.

In 1994, BMW bought the British Rover Group and owned it for six years. By 2000, Rover was making huge losses and BMW decided to sell the combine. The MG and Rover brands were sold to the Phoenix Consortium to form MG Rover, while Land Rover was taken over by Ford.

The 1 Series, launched in 2004, is BMW's series of compact luxury cars that is available in four body styles – five-door hatchback, three-door hatchback, two-door coupe and two-door convertible. The 3 Series, a compact executive car manufactured since 1975, is currently in its sixth generation. The 5 Series is a mid-size executive car, available in the sedan and station wagon forms. The 5 Series Gran Turismo debuted in 2010 and has created a new segment between station wagons and crossover SUVs.

BMW's full-size flagship executive sedan is the 7 Series which has the latest technologies like the iDrive system. The 7 Series Hydrogen, featuring one of the world's first hydrogen fuelled internal combustion engines, is fuelled by liquid hydrogen and emits only clean water vapour. The latest generation debuted in 2009. The German manufacturer developed the 6 Series in sport coupe and convertible car based on the 5- Series platform. BMW also has presence in the two-seater roadster and coupe segment with the Z4, which is on sale since 2002.

The X3 was BMW's first crossover SUV that debuted in 2003 and is based on the E46/16 3 Series platform. The all-wheel drive X5 is a mid-size luxury SUV sold by BMW since 2000. The X6 is marketed as a "Sports Activity Coupe" (SAC) by BMW. The X1 extended the BMW Sports Activity Series model line-up by being the most affordable X series vehicle. BMW sells eight high performance car under its “M” brand – M3 sedan, M4 coupe, M4 convertible, M5 sedan, M6 coupe, M6 gran coupe, M6 convertible and X6 M.

BMW India was established in 2006 as a sales subsidiary in Gurgaon (National Capital Region). A state-of-the-art assembly plant for BMW 3 and 5 Series started operation in early 2007 in Chennai. Construction of the plant started in January 2006 with an initial investment of more than one billion Indian Rupees. The plant started operation in the first quarter of 2007 and produces the different variants of BMW 3 Series and BMW 5 Series. This plant currently assembles the 3, 5, 730Ld, X3, X5 and the 3 Series GT. BMW also offers its highly regarded M performance cars in India through the completely-built-up (CBU) route.