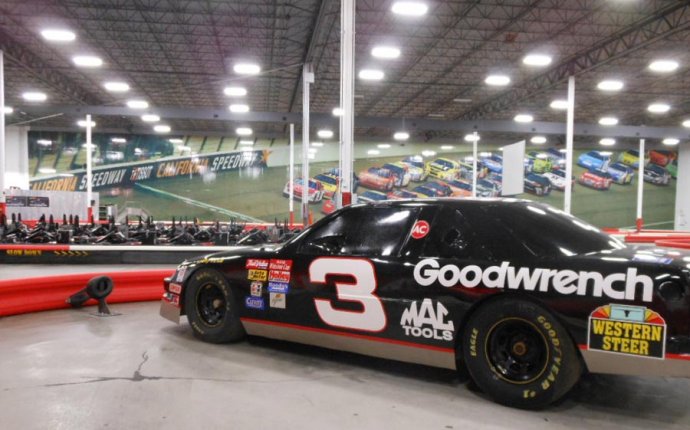 A screenshot from the World of Outlaws Craftsman sprint car series 2016 DIRTcar Nationals at Volusia Speedway.

Sprint car racing is one of the most dangerous short-track racing sports with less regulations, according to race experts.

The lightweight but powerful winged cars drive on smaller dirt tracks at speeds of more than 100 mph. According to a 2013 New York Times investigation, the smaller tracks are less regulated and often do not include the steel-and-foam safety barriers NASCAR tracks have.

Volusia Speedway officials said under its current ownership since 2005, no race car has breached the fence at the speedway until this week.

The sprint car driver, Dale Blaney, was uninjured but one person is in critical condition and another is in in stable condition, according to the Volusia County Sheriff's Office.

Last year one of the nation’s top sprint car drivers, Bryan Clauson, 27, died after competing in a midget sprint car race at Belleville High Banks in Kansas, according to SBNation.com.

One of the most prestigious sprint car races in the U.S. is the Knoxville Nationals, at Knoxville Raceway. The four-day race is the longest running, and the winning driver is awarded $150, 000.