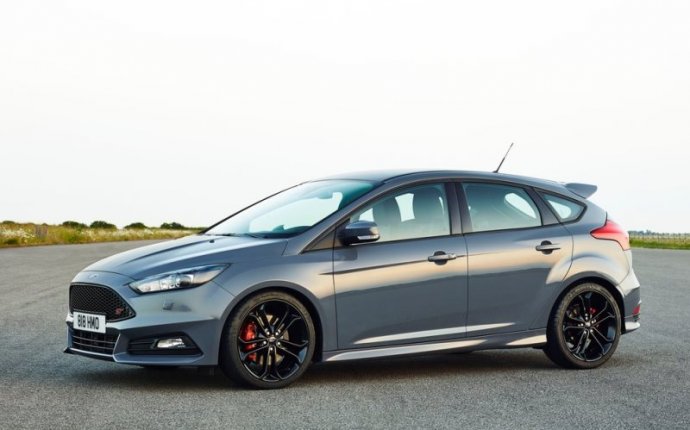 Autonomous driving might be the future, but at present we live in a golden age of automobiles. For proof, look not to the Bugatti Chiron or Dodge Hellcat, but everyday rides like the Honda Civic Sport. In this specific case, I'm talking about the hatchback version, a body style with a rich history of affordable performance. And while the Civic is definitely a hidden gem, it's by no means an exception. The Hyundai Elantra Sport, Mazda 3, and Volkswagen Golf also back up the argument, but for the scope of this story I'm sticking to the Civic.

Exhibit A is some historical context. With 180 horsepower and a claimed 2, 864 pounds of curb weight, the Civic Sport hatch carries 15.9 pounds for each of its horses. That's less than the iconic second-generation (a.k.a. Mk2) Volkswagen GTI 16V, the original Nissan Sentra SE-R, and the seventh-generation Civic Si hatchback. The 2017 car is also just below the celebrated sixth-generation (1999–2000) Civic Si coupe.

In today's dollars, that 1999 Civic would cost about , 500 new, making the 2017 model's base price of , 215 a bargain. And the old Civic didn't come with extras like stability control, side and curtain airbags, or automatic climate control. Like I said, golden age.

To paraphrase scholarly papers, more research is needed to investigate these early findings. But a long weekend behind the wheel supports the hypothesis that the Civic Sport hatchback is at least worthy of mention in the same conversation as its historic forebears. First, there's the 1.5-liter turbocharged four-cylinder, which makes 177 pound-feet of torque in manual, Sport trim. Other small-displacement turbo engines either pummel you with instant torque or feel dead until the boost comes in. Honda's motor makes the competition feel dumb. It's linear, smooth, and builds momentum as the tachometer rushes to the redline.

Manual transmissions are so rare that any shifter deserves a critical pass just to encourage more people to try shifting for themselves, but this is one of the good ones. The seats are adequately supportive, and the pedals line up just right for heel-toe maneuvers. In the Civic, you find yourself charging hard in weird places, like going hard on the brakes coming up to an empty intersection or letting out an audible "woot" at the sight of an empty onramp. It's the kind of car you drive fast when nobody's watching, purely for your own pleasure.

We've already covered the basics on the Civic hatch, including the innovative rear cargo cover. And I actually disagree with Jeremy – I think the hatchback looks good, and I dig the big dual central exhaust.
Now for the bad news, which is the paucity of options plaguing modern cars with manual transmissions. You can't get the Honda Sensing active safety suite in this trim level, and the top-of-the-line Sport Touring that gets you all that only comes with a CVT. That means no lane-departure warning, active cruise, or forward-collision warning and collision-mitigation braking system if you want the stick shift. Based on the lackadaisical calibration of adaptive cruise in other Civics, this is not a total loss, but it could deter safety-conscious parents and first-time buyers from living the three-pedal lifestyle. And while the radio is blessedly simple with both a volume and tuning knob, there's no touchscreen, which means no Apple CarPlay or Android Auto like in pricier Civics.