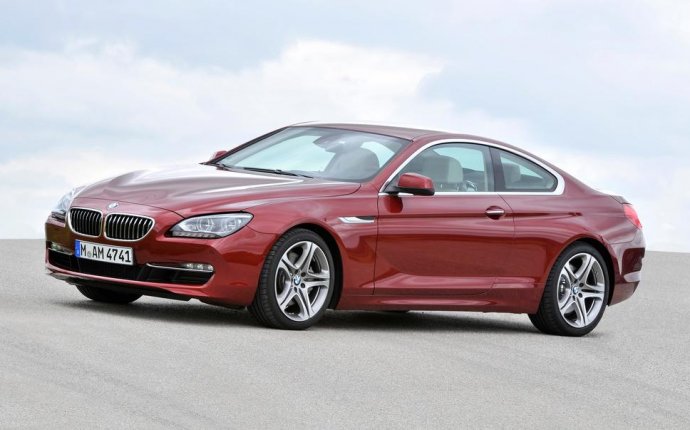 If you can afford the running costs or can get a great warranty, these cars will be nice than anything new at the same price.

You're always rolling the dice when buying a used Jaguar, but it might be worth it for an XK. Succeeded by the more sporty F-Type, the XK was a modern take on a classic Jaguar tourer, complete with a sweet 4.2-liter V8. You might not be able to find an XKR for under $25, 000, but there are plenty of convertibles to be had.

Few cars offer the same combination of luxury and off-road capability as a Land Rover LR4. It's easily the best off-roader on this list, but it still has a beautiful, classically British interior. If you're willing to take a chance on British reliability, the LR4 is a lot of car for under $25, 000.

The Porsche Cayman (or its roadster sibling, the Boxster) might not have as many luxury appointments as the other cars on this list, but it's a true sports car. You'd be hard pressed to find something better handling for the money. Buy one before Porsche fans re-discover how great these Caymans are, and drive up prices.

The Audi A8 may not be quite as popular as the Mercedes-Benz S-Class or BMW 7 Series, but it's still a serious luxury car. It has a classic design that's aged well over the years, and the interior still looks great. The only bad news is that you're unlikely to find a W12 version for less than $25, 000.

It seems like just yesterday that BMW redesigned the 7 Series to minimize the damage Bangle had done to the last one. But it was actually close to 10 years ago. As a result, you can get a used 7 Series for a steal. It won't have the new car's fancy touchpad key, but you'll still look awesome.

Cadillac's been building some great cars lately, but for whatever reason, people aren't really buying them. That means you can get some killer deals on new cars, but you can get even better deals on used ones. With $25, 000 to burn you can have your pick of almost any CTS you want.

People laughed at the Equus when Hyundai first introduced it, but at the time, it represented a pretty serious luxury bargain. On the used market, it's even more of a bargain. A loaded V8 Equus can sometimes be had for way under our price limit.

Jaguar shocked the auto industry when it introduced the first-generation XF. The design was gorgeous and got even better looking when it was refreshed a few years later. You can already get the refreshed version for less than $25, 000, but if you're OK with the pre-facelift look, you can even get an XF Supercharged.

If you're shopping for a sub-$25, 000 Range Rover, you better hope you can get a warranty. But assuming you can, you'll be the proud owner of what's possibly the most prestigious SUV you can buy. If you're particularly brave, you might even be able to afford a Range Rover Supercharged.

If there's a luxury sedan out there that could be considered the opposite of the Lexus LS in every way, it's the Maserati Quattroporte. It looks amazing, sounds even better, and couldn't possibly be called reliable with a straight face. But the second you hear that exhaust note, you'll understand why people give used Quattroportes a shot.

Much like the Porsche 911 defines the sports car, the Mercedes-Benz S-Class defines the flagship luxury sedan. And while the latest S-Class is even better, you're going to have a hard time coming up with a nicer luxury car to spend your $25, 000 on. You'll probably only be able to afford the S550, but if you have a thing for V12s, older S600s are also in-range.