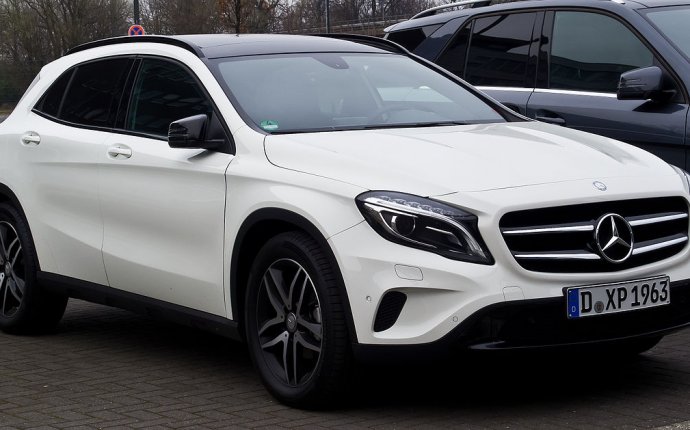 The Mercedes-Simplex 18/28 hp introduced in 1904 is based on the 35-hp Mercedes. The latter was the first vehicle to bear the name Mercedes (from late 1900). Named after Mercedes Jellinek, the then eleven-year-old daughter of businessman and automotive enthusiast Emil Jellinek, the vehicle marks the definitive departure from the until then dominant primitive design principle based on a motorised carriage, and is thus considered the first modern motor car. The innovative vehicle creates a furore in particular through its successes at the Nice Week in March 1901. Subsequent models, offered under the name Mercedes-Simplex from 1902, continue the success story. The addition to the name, “Simplex” refers to the simple handling required by the car, simple, that is, by the standards of its day. Mercedes-Simplex high-performance sports cars dominate not only the Nice Week races in 1902 and 1903; the 60-hp model also achieves the until then greatest motor sports success for Mercedes in June 1903: Camille Jenatzy, at the wheel of a 60-hp Mercedes-Simplex, wins the Gordon Bennett race in Ireland, the most important motor sports event of its time.

The Mercedes team had originally really intended to send a significantly more powerful 90-hp racing car to the race, but a disastrous fire in the Cannstatt factory three weeks before the race shatters the plan. The 18/28 hp Simplex presented in “Magical moments” is the 1904 entry-level model of the Simplex product range and obeys the same design principle as its more powerful sister models.