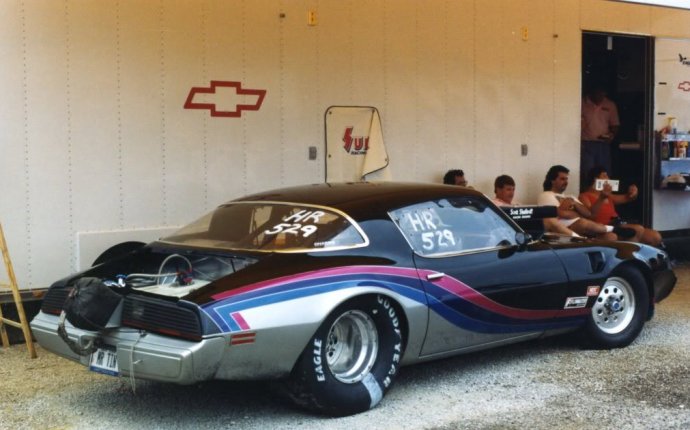 Take a second, if you will, to think about what exactly you were doing as a four-year-old. Chances are, you spent your days pining for the moment Sesame Street came on TV and also maybe struggling with bladder control.

Now, meet Lila Kalis, the badass four-year-old daughter of pro skateboarder Josh Kalis. Unlike most toddlers her age who spend their days trying to learn their ABC’s, Lila’s life revolves around driving her tricked out mini race car like an absolute boss.

But as they say, seeing is believing, and if the concept of a little four-year-old girl being a bonafide driving sensation is a little hard to grasp for you mentally, than feast your eyes on this:

For the record, that’s Lila becoming (according to her father Josh) the youngest person to ever complete a standing half mile drag race, reaching over 18 miles per hour in her amped up Power Wheels Corvette.

But drag racing her tiny Corvette is only one of Lila’s driving talents.

She is also a master with a handbrake and has gained over 50, 000 followers on Instagram by posting videos of herself (ok, her dad posts them) drifting her pint-sized car around San Diego’s North County.

Observe, as she effortlessly drifts her car into a minuscule parking spot between two garbage cans (which tower over her):

So the next time you struggle to parallel park your car, just think about Lila Kalis, the badass four-year-old girl drifting around in her Power Wheels with the ease of Ken Block.

@YoRHa Unit 4 Type🅱️: 28. I was apart of a jr drag racing program, we raced quarter scale drag cars, that basically had go-kart engines in them