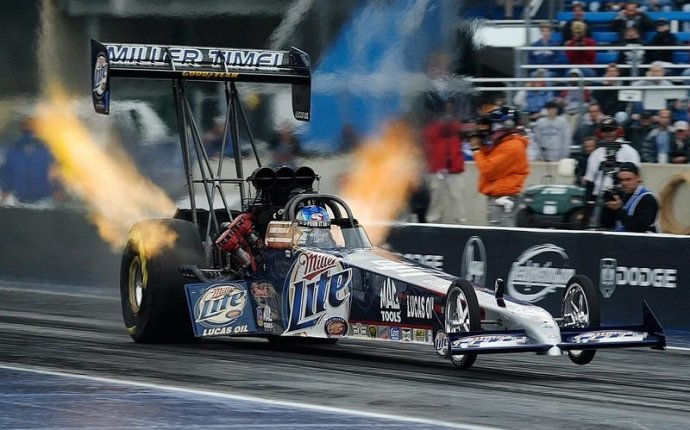 A Corvette driver participating in a drag race with another car crashed into a small airplane stopped on the taxiway at Spanish Fork-Springville Airport on Friday evening.

Sgt. Cade Harding with Spanish Fork Public Safety said the drivers were invited into the security area of the airport by an individual with a hangar at the facility. He said those additional individuals didn’t have authorization to be at the airport.

The Corvette and a Porsche were reportedly drag racing on the taxiway. During one of the races at about 8:30 p.m., a single-engine plane preparing to depart stopped on the taxiway and stopped its engine to investigate a mechanical issue.

While the plane was stopped, the Corvette struck the plane causing damage to the plane’s wheel and possibly part of its tail, Harding said.

There was also damage to the passenger side of the Corvette.

No one was injured in the incident, including the plane’s instructor and student.

Harding said the two car drivers would likely be charged with reckless driving. He indicated that drag racing isn’t necessarily a sanctioned activity at the airport, particularly when there were flight operations. The airport does accommodate flights after sunset.

@Alex Meyer: There's a car show/meet-up at the distillery next to the gym, & people are drag racing down the street.