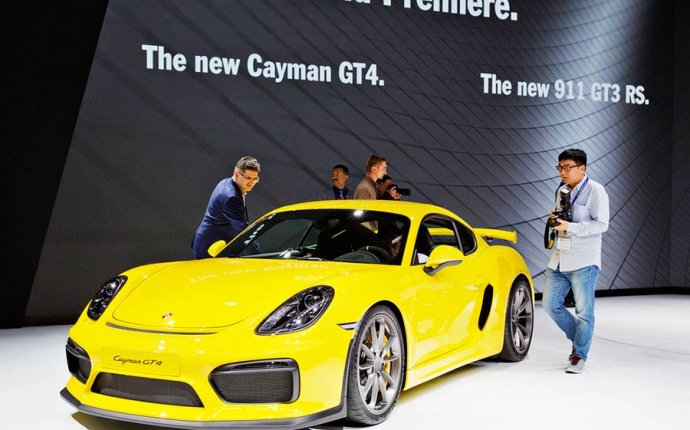 This was one of the most exclusive production car programs ever envisaged in the car industry.

The hp-to-kg curb weight ratio is an astonishing 1:1. This is the “dream” equation, previously thought impossible when it comes to fully road legal and usable sports cars. The One:1 is the first homologated production car in the world with one Megawatt of power, thereby making it the world´s first series produced Megacar.

The One:1 truly raised the performance bar. The One:1 featured new, unique solutions that enhance track performance without compromising top speed or everyday usability, with a stunning visual appearance to go with it.

Koenigsegg was the first extreme car manufacturer to take steps toward green technology with the release of the biofuel CCXR in 2007. The One:1, a sibling of the highly competitive Agera R, follows in the footsteps of the CCXR as it also runs on E85 biofuel, race fuel or normal gasoline.