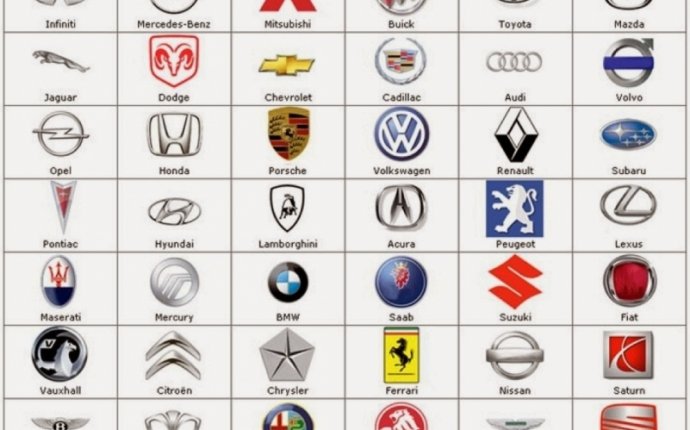 Even though most car buyers are going crazy for SUVs these days, some still want to go the other direction, with a sporty coupe.

Jaguar has sharpened the claws of the F-type with help from its Special Vehicle Operations department. The new SVR model shakes the pavement with 575 horsepower, and a potential top speed of 200 mph - or more three times the limit on most of our freeways.

The F-type SVR also looks the part, and has the goods to stay stuck to the road in corners.

You'll pay dearly for this special kitty, with a price that's double what a basic F-type costs: $126, 000. The good news is that pretty much everything comes standard.

Also debuting this year in the sporty coupe arena is the new Infiniti Q60. Nissan's premium car brand has made performance two-doors a hallmark of the brand going back to the G35 coupe of the early 2000s, and this newest generation brings a bold-yet-restrained look.

There is a back seat, but don't trying putting anyone who's past elementary school age back there. The new Q60 has a base price of under $40, 000, and some of the hotter versions can sticker at well over $50, 000 with options.

And while the coupe's demise has been predicted for some time, automakers like them for their flagship appeal.

BMW is poised to bring back the 8-series as a brand-leading sporty coupe, though officially they refer to the stunning car they just debuted as a "concept."

It looks pretty much production-ready, so the concept is essentially the new 8-series. Expect a premium price tag when it does eventually reach BMW showrooms.

OK, but what about something for a smaller car budget? Young buyers have traditionally flocked to small coupes, as they don't necessarily need four doors or lots of cargo space.

With the demise of the Scion brand last year, Toyota was quick to confirm that the athletic two-door once known as the Scion FR-S would become the Toyota 86. Toyota developed the car with Subaru - which sells its own version - and was not going to let it go away. Though not especially powerful, the rear-wheel-drive 86 is extremely fun to drive, and at well under $30, 000, a great choice for a young buyer who only needs two doors.