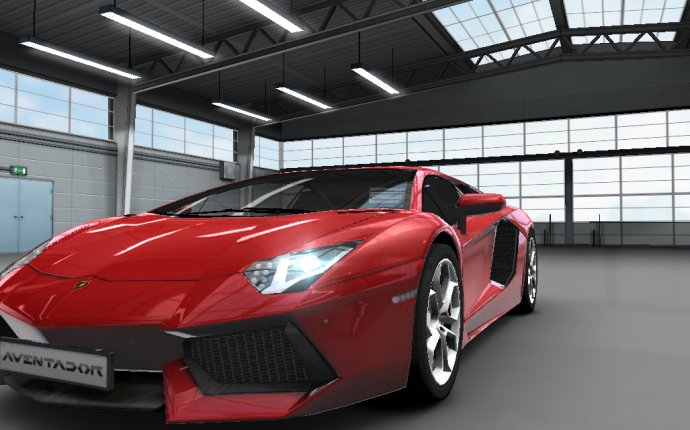 2018 Volkswagen Arteon.VolkswagenOn Monday, Volkswagen unveiled the latest addition to its line-up ahead of the 2017 Geneva Motor Show in the form of the Arteon.

The stylish four-door combines the space and practicality of a family car with the aggressive looks of a sports car.

"The Arteon combines the design elements of a classic sports car with the elegance and space of a fastback, " Volkswagen head designer Klaus Bischoff said in a statement. "It's an avant-garde business-class Gran Turismo that speaks to the heart and head alike."

The 2018 Arteon will be positioned above the Passat sedan in the brand's hierarchy — replacing the current-generation CC. In many markets, including the US, the Arteon will be VW's flagship model when it enters production this summer.

The Arteon will be built on VW Group's highly praised MQB platform, which underpins a variety of models ranging from the Golf and the Audi TT to the new Atlas SUV.

VolkswagenUnder the hood, Arteon buyers will get to choose from a selection of six TDI diesel and TSI gasoline engines that range from 148 horsepower to 276 hp in output. US buyers, however, will most likely be limited to a pair of 2.0-liter turbocharged TSI inline-fours producing 188 hp and 276 hp. Both engines are paired with VW's seven-speed DSG twin-clutch gearbox.

Inside, the Arteon is equipped with VW's Digital Cockpit instrument cluster and a heads-up display. In addition, Arteon buyers will get Volkswagen's new Discover Pro infotainment system running through a 9.2-inch screen with gesture control.

VolkswagenThe Arteon also features the latest in driver's assistance technology in the form of adaptive cruise control, as well as a second-generation Emergency Assist system that will take control of the car if the driver becomes incapacitated. It will not only bring the vehicle to a stop but also steer it to the nearest side lane. The Arteon's LED headlights feature predictive beam control that uses GPS to more effectively illuminate the road ahead.