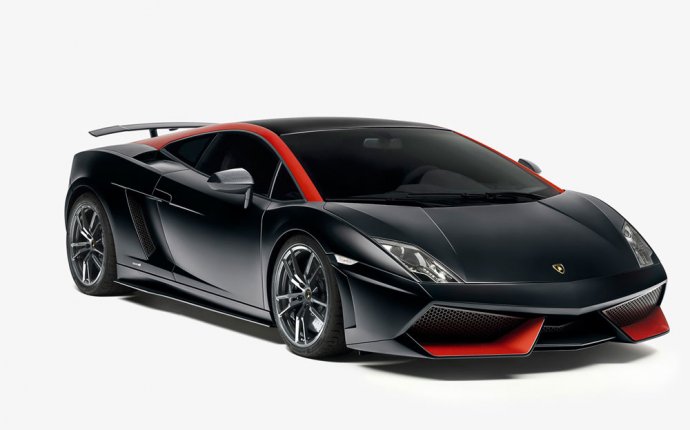 The company said it had set a target of more than doubling its market share in the two-door segment over the next two years.

The extreme super sports cars are defined as those with two-doors, two-seater and priced over £1, 10, 000 and have a torque of 400 ps or more. The segment in the country sees around 70 units a year, according to Lamborghini.

The company also claims to be the leader in this space with over 40 per cent of the market pie.

“With the kind of response we have received for the new Aventador S LP 740-4 Coupe even before the launch, I am already sold out for the first year for this four-wheel steering car. I am very confident of more than doubling our market share to 20-25 per cent from the 10 per cent we have here today, ” Lamborghini India head Sharad Agarwal told PTI.

The four-wheel steering car technology allows all the four wheels to be controlled by the steering.

Mr. Agarwal said the volume driver for Lamborghini was Huracan, with 90 per cent of the volume. After contracting for four years, the market grew first time in 2016 to 70 units. The peak was in 2011 when the volume touched 95 units. It went down to 40 units in 2014 and rose to 70 last year.

Over the next two-three years, this segment volume would be in the three-digits, he said.

Mr. Agarwal based his optimism on the GST implementation which, though it will not have any tax benefits, would definitely ease the taxation process, and thus, give a boost to growth.

He said the effective tax rate was 179 per cent on any of the models that Lamborghini or sister brands Porche or Audi R8 here. Out of this, customs duty alone was 130 per cent and then rest of taxes. This would be stabilised and simplified under the GST.

The Aventador S, priced at ₹5.01 crore and upwards depending on customisation (ex-showroom Mumbai) competes with its sister brand Audi R8, Ferarri FF, Mercedes AMG GLS, BMW i8 and BMW M6 series, among others.

The previous model Aventador was priced at ₹4.32 crore in Delhi, while the Ferarri FF and other extension come under ₹4 crore, the i8 and the Merc AMG come at ₹2.5 crore.