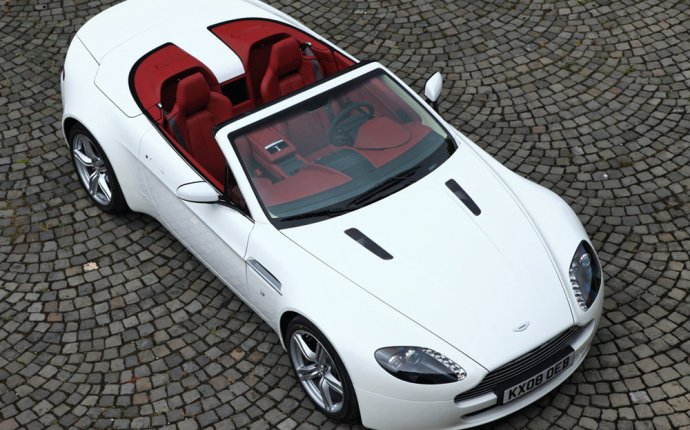 THE 2015 BMW X6 M costs $109, 995, as tested, and is yet remarkably useless. Your head starts to spin the moment you open the driver’s door: Whoa, the cabin is tiny. Where did all the room go? Hey, Frodo, stop at the store so I can get some ciggies.

This four-door, five-seat super crossover (mechanical twin of the X5 M) shares a rough length and wheelbase with other BMWs built on the compact, all-wheel-drive architecture (193.8 inches and 115.5 inches). It is also 5.6 inches taller, 6.3 inches wider and nearly 1, 200 pounds heavier (5, 185 pounds) than, say, a BMW 335i xDrive Gran Turismo, so you figure they might have carved out some interior inches somewhere.

Quite the opposite. As compared with the Gran Turismo, front headroom is down 1.4 inches and front legroom down 1.7 inches. Rear legroom is down 3.62 inches and rear headroom similarly constrained. Like that fastback roofline? Please remember to place your head under the seat ahead.

Take a walk around the glossy dome of the thing parked on the street, a bubble about to burst into high-speed droplets of depreciation. It looks huge, right? Activate the fastback power hatch to reveal the criminal lack of storage beneath (3 cubic feet). In terms of living space, this car is like the genie’s bottle in reverse.

Many who take a hard look at the X6 “sport activity coupe, ” as BMW calls it, cannot figure out what is and moreover why it has sold about a quarter-million units world-wide since 2008 and nearing 50, 000 in the States. What itch does this thing scratch?

But I propose this phenomenon is not unknown in automotive history, when it’s the intimacy of the cabin, the close-coupled personal space, the shared privacy, the upholstered exclusivity that’s the main attraction. Uselessness by design. Elbowroom is fine if you are sitting next to your sweaty uncle on the way to mom’s funeral. But if it’s just you and your dude or dudette, the automobile can be like the heart-shaped tub of Poconos honeymoons. Talbot-Lagos, Ford Mustangs, Auburn Boattail Speedsters, the list goes on. Love machines all.

Meanwhile, the X6 M is hilariously fast. Last month, an X6 M orbited the Nurburgring’s Nordschleife test track in a brisk 8:20, right around the best lap from a recent Porsche Boxster S or Cayman S. The requirements for that kind of pace begin with an audacity of rubber: 285/35 R21s in the front and 325/30 R21 mighty-wides in the rear. Then you stir all four wheels with the X6 M’s hairy-chested twin-scroll biturbo 4.4 V8, with its nominal 567 hp and its over-brimming torque, 553 pound feet from 2, 200 rpm to 5, 000 rpm. That’s a 10% bump in torque, year-over, for you power-mad Hobbits currently in the market.

Advantageously multiplied through a lightning-quick, marvelously transparent eight-speed torque converter automatic (replacing the previous six-speed) and funneled through the xDrive multiplate differential with rear-biased torque split and fully variable torque differential, front to rear, etc. and so on.

The net of it is a righteous, mechanically optimized tug at the tires’ four honking contact patches: 0-60 snickers by in 4.0 seconds. From there it’s your proverbial rocket-propelled baby bison to an electronically limited top speed of 155 mph, unless a buyer opts for the Driver’s Package (not available in the U.S.), which deletes the speed limiter. I want no part of what comes next.

Outside, feh. I’m not feeling those wheel arch clearances at all. The X6 M’s hitched up rear quarters, the visual mass, manages to dwarf even the 21-inch light alloy mega-wheels. And I will turn away modestly from the front mud flaps, the flexible aero bits that hang down below the grille in an incontinence of plastic.

The X6 M’s minimum-security smile conceals the exotic workings of a new combined low-temp and high-temp cooling architecture comprising no less than 10 radiators and five coolant pumps arrayed in four separate cooling circuits. There is a bit over 4 gallons of coolant on board, between this and that, and roughly two and half gallons of oil in the wet sump.

Anyway, that is a face only a Munich-trained technician could love.

It does have some fantastic side mirrors, with a conical element flopped toward the A pillars to better manage wind noise and aero drag. While the message might be hard to hear amid the rolling and balling and clubbing, BMW estimates consumption and carbon emissions are down 20%.

Another argument in favor? Schadenfreude. While Americans may gasp at the six-figure ticket, an X6 M purchased in the U.S. is a bargain compared with one bought by your German cousin, which starts at $128, 587. Americans make out pretty well on the X6 M, until the Nor’easter of depreciation washes away their docks.