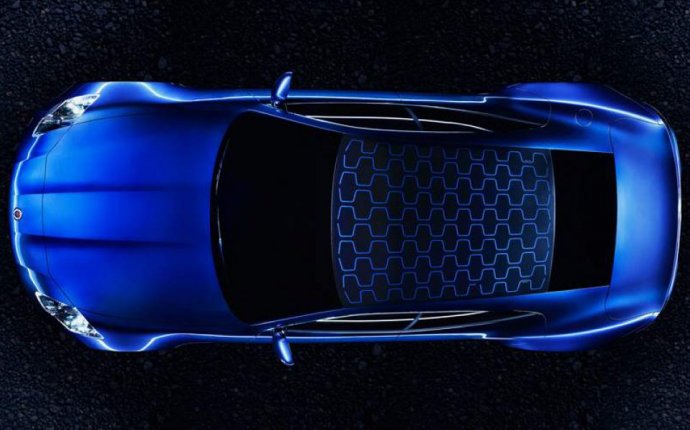 The Fisker Karma is back, reborn as the Karma Revero, with a familiar look, along with a new name and some design tweaks and feature additions that mark a departure from its origins. Today marks the first time we’ve seen the Revero, revealed via images shared by Karma detailing the car’s exterior, as well as its unique solar roof and redesigned infotainment system.

Karma is a car company with a lot to prove: The Southern California-based automaker rose from the ashes of Fisker, an electric pioneer in the plug-in hybrid sports vehicle market that, early on, looked poised to potentially compete with Tesla. Fisker burned through cash quickly, though, and earned a reputation for far too firey mechanical failures. Fisker went bankrupt in 2013, but Chinese auto part supplier Wanxiang acquired the assets, installed new leadership and are in the process of relaunching the company as Karma, the name of Fisker’s original flagship car.

The Karma Revero is a lot like the Fisker in terms of general appearance, with the same stunning curves you might expect from an English sports car (original designer Henrik Fisker did design the Aston Martin DB9, after all). And the design of the original was basically universally loved by critics and fans, so keeping the aesthetic is probably smart.

Karma is emphasizing changes to the tech within, however, to distance itself from the shortcomings of its previous existence. There’s a brand new infotainment system, for instance, which the company called “simple, intuitive and beautiful.” Karma seems possibly to be taking a potshot at Tesla regarding the dash display, noting that “if you like a 200 page supplement to the owner’s manual, ” just to operate it, you should look elsewhere.

Another feature Karma is highlighting in this early tease (the full reveal happens on September 8) is its roof, which features integrated solar panels the company says can “power the vehicle.” We’ll have to see what exactly that entails once the full specs are announced.

Karma’s Revero is a very good-looking car, with design chops that should indeed merit the $100, 000 starting price tag the vehicle will carry. But the key ingredient here was always going to be performance, and for that we’ll have to wait and see what Karma delivers.