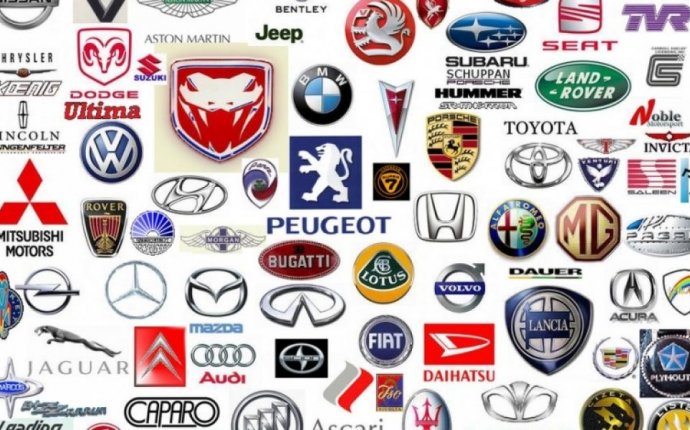 Sports Car Names a to z

The Purpose of this page is to give some background and understanding to the name "Fairlady" as applied to the Z Car outside the US market.

The Short Story:
Fair Lady and later Fairlady - The name given to the first line of sports cars designed and built by Nissan Motors Japan after W.W.II, with the specific intent of being marketed in the USA - 1960.

The name "Fair Lady" was given to the new sports car line by Mr. Katsuji Kawamata, President Of Nissan Motors Japan, after he attended the Broadway Musical "My Fair Lady" while visiting the US in 1958. He felt that the name would invoke an image of beauty for the car - because people would think of the beauty of the music and the leading lady in that Broadway Musical.

This is a common and accepted practice within the Japanese culture for selecting automotive names. It is not a usual cultural method here in the US however - so Nissan more commonly used engine size and model numbers as Model Names for the US market.

The More Complete Story: The SPL212 was introduced in 1960. It was a two passenger car with a 1.2 Liter four cycl. engine ( 2 12). The "S" stood for Sport, the "P" was the designation for the Bluebird chassis, and the "L" stood for left hand drive. It is significant to note that "L" left hand drive cars could not be sold in Japan at that time. Thus Nissan's first Sports Car was specifically intended for the US market.

To understand why the name "Fair Lady" was given to a Sports Car, one has to think in terms of the Japanese culture, rather than that of the America culture. The Japanese revere traditions of Art, Music, Philosophy and the study of Beauty. All of these cultural values are considered to be acquired tastes and skills, gained over a lifetime, through personal study and practice.

While Mr. Katsuji Kawamata, the President of Nissan Motors Ltd., was visiting the United States in 1958 he attended a performance, on-Broadway, of the hit musical "My Fair Lady".

The Fairlady (now one word) Sport Car line continued to evolve through the 1960's with the introduction of the Fairlady 1500 in Oct. of 1962, then the Fairlady 1600 in 1965. Along with this evolution of its product lines, Nissan Motors was attempting to increase it's exports to the US Market.

Mr. Yutaka Kayatama, then President of Nissan Motors USA, knew that his customers would not accept the name "Fairlady" for a Sports Car here in the USA, so the Sales and Marketing departments in the US had used the cars model numbers for the most part, in advertising and sales promotion, and with the introduction of the new models for 1965 the badging on the front fenders was changed, on the US cars, from "Fairlady" to "Datsun 1600".

When the new HLS30 Sports/GT was designed and built for the US Market - Mr. Katayama suggested that it not be badged as the "Fairlady' in the US. Mr. K. thought that the car should be named something more aggressive, like "Tiger" or "Shark" in keeping with US cultural traditions and values. That idea having been turned down in Japan, he was willing to accept "Datsun 240-Z". The 240 was a shortened version of the 2400cc engine displacement, and the "Z", which had been the new car's product file designation within Nissan's Design Department.

Mr. Teiichi Hara, General Manager of the Design Department, had given the original sports car plans the file designation "Type Z", as most all of the other characters in the roman alphabet had been previously used.