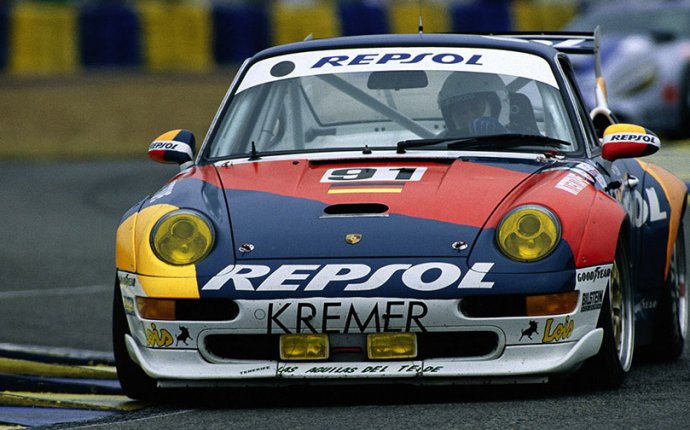 Naveen Maraj, 34, is president of Champion Motorsport, a branch of the Maraj family’s sprawling Champion Porsche dealership in Pompano Beach, Florida. It was Maraj’s intention to scoop a $161, 650 2011 Porsche 911 Turbo S right off the showroom floor, boost its output by 110 horsepower, and bolt on the bodywork from a full-race GT3 RSR. “I really liked the idea of an all-wheel-drive RSR for the street, ” he says. “I thought, ‘How hard could it be?’ ”

“Oh, don’t even ask, ” interrupts Tim Munday, who became the project leader. “I’ve built maybe 100 racing Porsches, and two dozen of them have been RSRs.” In 2005, in fact, Munday built the RSR that won the GT2 class at the 24 Hours of Le Mans. “Man, this car was a hundred times harder than any of them because it had to be cosmetically perfect and luxurious front to back. I thought it would take six months. It took a year. I’ll tell you, I’ll never do another. The crew might build a second car. But not me.”