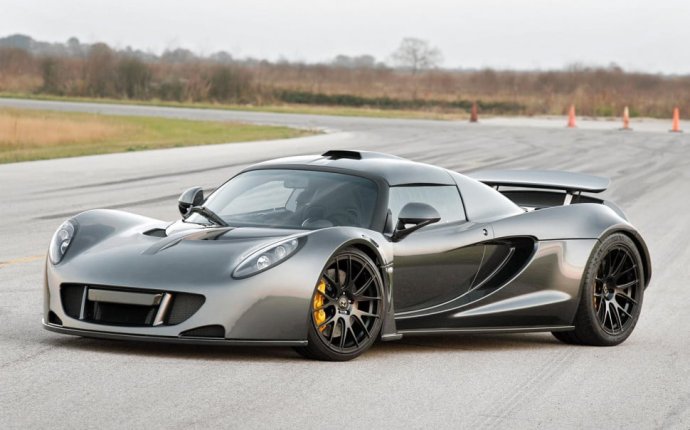 Fastest Racing Car in the World

The Land Speed Record is a strange thing, with a split between wheel driven and outright. There are many classes and many projects so we have decided to take a look at what are the fastest cars in the world – you won’t find cars like the Bugatti Veyron or Ultimate Aero on here, but the fastest speed machines in the world. It is not a complete list and not all of the cars actually exist yet!

Thrust SSC – 771mph
Ever since it broke the sound barrier at the Black Rock Desert in 1997 Thrust SSC has been the fastest car in the world. But it its records are very much under threat from projects like the Fossett LSR and the North American Eagle. The twin Rolls Royce Spey engined car set the bar at 763.035 but hit 771mph on on run. The car now resides in a museum in Coventry England. It will never run again.

Based on Craig Breedlove’s Spirit of America Sonic Arrow the Fossett LSR was developed by a team of aviation experts. It has never run so its true potential is unknown but realistic projections put its peak speed at between 850 and 900mph. As Spirit of America it crashed whilst still accelerating at 700mph, the steering problem that caused that crash has been fixed. The car is currently for sale with a price tag of just m.


Back in 2006 for reasons nobody ever really understood the BAR-Honda team reworked one of its 067 interim test cars to turn it into the fastest F1 car ever. To do that the car would have to be fully compliant with the F1 technical regulations. It was and the car went to Bonneville but failed to achieve its target speed of 400kph. However it later exceeded this mark at a local airstrip. The speed it did was close to the record set at Bonneville by Chuck Billington’s purpose built Lakester.

The 067 Lakester today is housed in the wind tunnel building at Mercedes Grand Prix in Brackley, England. It is still the fastest F1 car of all time.
This very unusual PR project for earth mover firm JCB was built by English firm Visioneering and mated two specially tuned 750bhp JCB444 diesel engines usually used to power backhoe loaders and excavators. Before the team behind Dieselmax opted for a purpose built car they considered using a redeveloped Audi R8 Le Mans car to break the record. The car could not run to its full potential as the tyres it used could not exceed 350mph. The team had planned to find better tyres and go for the outright wheel driven record with the car but the project stalled.
Mickey Thompson first built Challenger 2 as the Autolite special in 1968 to beat the outright wheel driven land speed record. But despite claiming a potential of over 500mph, Thompson never got to run the car due to poor weather at Bonneville that year. He later sold the car, then bought it back and had started to re-develop it for son Danny to drive in the late 1980’s but when Thompson was murdered in 1988 the project stopped. But in 2011 Danny Thompson decided to restart it and the car is currently being rebuilt for a shot at the piston engined record before an outright record attempt in 2012.

North American Eagle 400mph+
Is it a car? is it a plane? well actually it is kind of both. North American Eagle is a heavily modified Lockheed F104 Starfighter. But despite a long flying history it is likely to be most famous for staying on the ground. Owner/driver Ed Shadle has put together a highly innovative team to adapt the fighter plane into the worlds fastest car. It has already tested on a number of occasions most recently at Black Rock in 2009, and El Mirage in 2008 where it hit 400mph. The target speed though is 800mph and the outright Land Speed Record. It is thought that a record run may take place in 2012

Aussie Invader 5R – 0mph
Rosco McGlashan nearly broke the outright record in 1996 with Aussie Invader 3 but missed out to Thrust SSC which raised the bar above the capability of the car. But McGlashan is back with the new rocket engined 5R, it has a very high potential, the car is currently in build in Australia.

Sonic Wind – 0mph
Waldo Stakes is one of those unlikely figures that litter the history of land speed racing. This American has a Bell X1 engine and a very compact car design. The current status of the project is unknown other than it is still underway, a mock up of the major components has been completed.


In the history of the outright land speed record only four nations have held the record, the USA, England, France and Belgium. Jet Black hopes to add New Zealand to the list with its Rolls Royce Avon powered car. The project is in the early stages but a full scale mock up has been constructed. Testing should start in 2015.

Much has been written said and claimed about the capability of the Bloodhound SSC, but the fact of the matter is that so far no metal has been cut aside from that used in the full scale mock ups, but the team behind the project are the best in the business and hold the outright record with Thrust SSC. The design of the car has sparked much controversy especially around its weight and hybrid rocket motor layout. It’s original target was 1, 000mph.


A new project from Australia, still in the planning phase.

RT @YvngBrando: @_dimepieceeee swear she kno racing and she got the fastest car in the world 😂😂😂