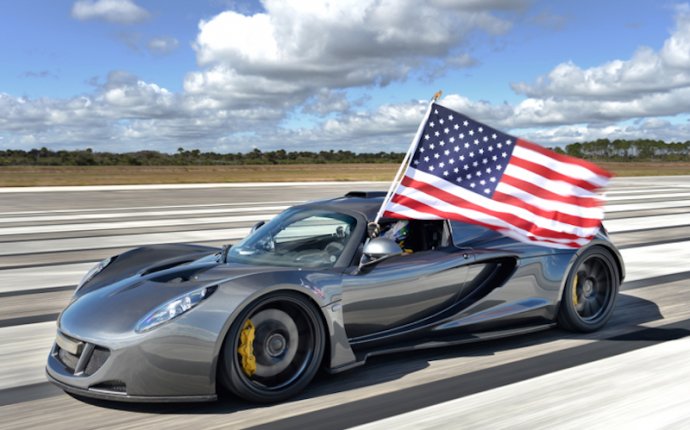 Ford redesigned its mid-size cars for 1970, and America instantly fell out of love with them. Maybe it’s because Ford kept campaigning the long-nose 1969 Ford Torino Talladega and Mercury Cyclone Spoiler in NASCAR.

Built on the same mid-size chassis as those of previous Torinos and Cyclones, the ’70 and ’71 models are gracefully drawn with better interiors. Most 1970 Torino GTs and Cyclone GTs came with the 250-hp, 351-cubic-inch (5.8 liter) V-8. Torino GT Cobra and Cyclone GT Spoiler models were often powered by the Super Cobra Jet 429 (7.0 liter) V-8 rated at 360 horsepower.

AMC built only 784 of these muscled-up versions of the humble Hornet compact. Power comes from a 360-cubic-inch (5.9 liter) version of the familiar AMC V-8, with a two-barrel Motorcraft carb rated at 245 gross horsepower or a four-barrel at 285 horsepower. The two-barrel is more rare, but the four-barrel is more cherished. Normally, the largest engine in the Hornet was AMC’s 304 (5.0 liter) V-8. So this one is truly special.

The earlier SC/Rambler and Rebel Machine are more prominent among collectors, and the various Javelins and AMXs are more flamboyant, but this might be the rarest AMC muscle of them all.

American performance was near its nadir in 1976. But amid those doldrums, Car and Driver organized a top-speed test of four cars and a truck. In second, behind the Corvette and ahead of the Trans Am, was the ordinary Dodge Dart Sport 360. “America's fastest sedan is also one of its most innocuous; it blends into traffic like a lane divider, ” a young Don Sherman concluded about the Dart.

With 200 net horsepower from a 360-cubic-inch (5.9 liter) V-8 under its hood and no catalyst clogging its dual exhaust system, the Dart freight-trained to 121.8 mph for C/D. Awesome for the time.

The generation that grew up worshiping these icons of 1980s T-top-havin’ New Jersey cool is now entering the collector-car market, so the objects of their teenage lust remain relatively affordable.

Of all the 5.0-liter (er, 4.9 liter) Mustangs built from 1979 to 1993, this one is the best. Riding on a specially tuned suspension and 17-inch wheels, powered by a 235-horse version of the classic injected 5.0 V-8, and perfectly decorated to be distinctive and handsome, the Cobra was the first car to come out of Ford’s Special Vehicle Team. Only 4993 were made. Another 107 were built as “R” models, but those are pricier.

The Omni GLH-S has Shelby heritage, a reputation for ludicrous performance, and turbo lag that lasts a century. But it’s a front-wheel-drive five-door based on the chintzy and unloved Omni and powered by a turbocharged and intercooled 175-hp, 2.2-liter four usually found in several undistinguished K-car variants. But buy it as a collectible, and you’ll love it for all its antisocial tendencies bred when Shelby tweaked the Omni GLH model. You already knew that GLH stood for “Goes Like Hell” and the S for “Some More.”