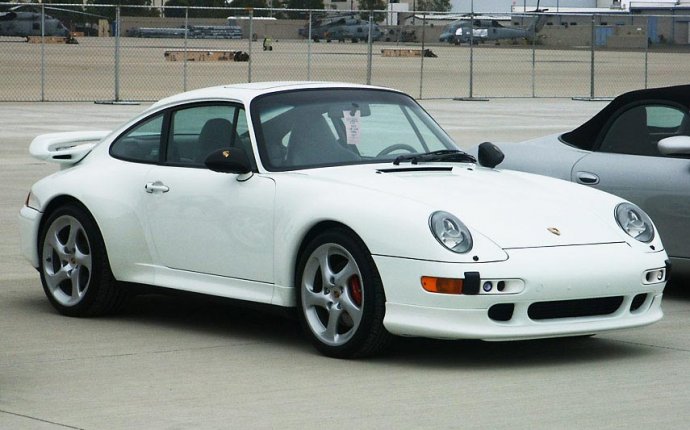 We live in a world in which we're constantly being sold lifestyles. Some companies want you to buy their sports drinks, others want to sell you their activewear, though neither really cares if you actually live the way their ads suggest. The car world is no different. Ninety percent of pickup trucks you see on the road have naught in the bed, nothing being towed, and nobody in the back seats of the crew cab. Not all hybrid drivers are as concerned with the environment as their green badges may imply. Likewise, not everyone necessarily wants to go fast as much as they want to look fast—hence the cars in this list. Many of these cars may not have been particularly slow in their day, but even when new their styling was writing checks that their performance couldn't cash, and interest has only accrued in the ensuing years.

In its day, the Toyota MR2 Turbo was a quick car, managing 0-60 in 6.1 seconds. The turbo cars, though, made for only a small minority of sales, with naturally aspirated cars outselling them handily. The 2.2L 5S-FE engine that powers most second-generation MR2s was shared with the Camry, and made a paltry 135 horsepower, propelling the naturally aspirated cars from 0-60 in 8.4 seconds.

Yes, the fourth generation (4G) Mitsubishi Eclipse is not a sports car. In fact, it’s hardly even a shadow of the Eclipse’s former glory. Nevertheless, that doesn’t stop people who remember the Eclipse GSX from dashing to the 4G Eclipse in the used car lot, choosing it as their first “fast” car when they get their paycheck. Unfortunately for them, they will find themselves doing 0-60 in as much as eight seconds. Even an Accord V6 is faster than that by an order of magnitude.