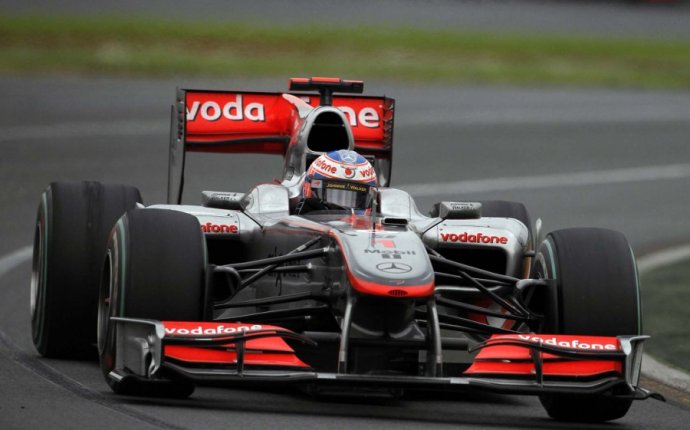 Embedding ourselves proved to be a challenge. Online racing is the sort of solitary activity that, like certain other solo passions, is normally pursued in the privacy of bedrooms or dens. But our needs led Redline to gather its stars in Germany. The team competes in practically all forms of online racing, from Gran Turismo on up, and enters all the iRacing championships, including Formula 1, NASCAR, and now GT.

Although Verstappen isn’t competing today, the team is ready to race. Uusi-Jaakkola and Van Der Linde are teammates, driving a pixel-perfect Audi R8 LMS GT3. In practice, their best times at the virtual Monza track are separated by just a tenth of a second. Huis, a five-time Formula SimRacing world champion, pilots one of Redline’s other cars, a Mercedes-AMG GT3. His teammate, Christian Szymczak, competes from California, where he’s had to set his alarm for five in the morning to make the grid.

We’re surrounded by Fanatec’s expensive rigs that tilt and even pivot their seats to relay g-forces and yaw. However, none of the three drivers here actually compete with those systems switched on; they grew up in sim racing where they are used to responding to what they see rather than what they feel. We notice that both Huis and Uusi-Jaakkola also prefer to use single monitors rather than the triple array of the more expensive systems. Fanatec CEO Thomas Jackermeier says it’s possible to spend up to , 000 on one of his company’s rigs, meaning that many customers are in their 40s or older. “Lots of the guys who want this stuff have pretty nice cars already, ” he says, “or even go racing.”

You don’t need to spend seven figures to go iRacing, though. Huis, who competes on a tight budget befitting his student status, figures it takes about 0 for a decent steering wheel and 00 for a top-spec computer. Beyond talent, it doesn’t take much to compete at the highest level here. The iRacing software is pitched as a simulator rather than a game, costing only a year for the basic package that includes some cars and tracks, with others available for more money. It’s popular with both amateurs and professionals, as evinced by Audi’s Van Der Linde.

Qualifying takes place just 15 minutes before the start of the three-hour race. Uusi-Jaakkola qualifies the R8 in a disappointing 19th place. Huis does better, placing the AMG GT3 ninth. The pack is tight; the two cars are within two-tenths of a second. But the race is somewhat anticlimactic from our vantage point, with near silence in the room itself.

Van Der Linde and Huis are driving the first stints, staring intently at their monitors and wearing headsets to talk to other team members who are acting as spotters and crew chiefs. There’s some mumbled talk over the team’s communication channel, punctuated by louder swearing in both Finnish and English as things go wrong—or possibly right. But the most noise comes from the ceaseless clacking of the gear­change paddles. We feel more like voyeurs than spectators.

The racing is surprisingly sensible. You might imagine that a lack of physical risk or repair bills would create the sort of consequence-free environment where anything goes. The reality is anything but, as there’s a penalty system that gives competitors demerits for making contact with another car or for transgressing the track limits. Much of the practice session seems dedicated to discovering just where those are. Tallying enough demerits triggers an automatic black flag, and online race officials also scrutinize controversial moves with the ability to award further penalties. The largest outburst of the day comes from Huis after he collides lightly with another car, earning four penalty points.

The result is a race with lots of strategy and relatively few passing moves from the equally matched pack, certainly for the cautious first hour. Fuel conservation is also critically important, causing Uusi-Jaakkola to spend a decent chunk of his first stint drafting other cars rather than fighting for position. The drama of real endurance racing does play out, with Uusi-Jaakkola and Van Der Linde dropping as low as 29th after a 15-second penalty for speeding in the pit lane before fighting their way back up to finish 11th. The Mercedes, running even higher, crashes passing a backmarker and suffers damage, finishing 15th.