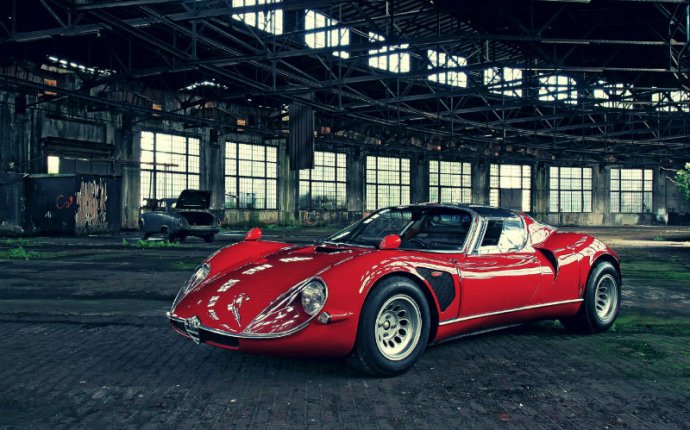 Italian cars, in particular sports cars and luxury cars, enjoy a reputation worldwide for design and speed. The Italian automobile industry had its beginnings in 1884 when Enrico Bernardi built a tricycle car that ran on petrol fuel. In 1896 the first actual Italian car was produced. Three years later, Giovanni Agnelli and his partners founded Fiat and produced their first model. Italy is now one of the top five automobile manufacturers in the world, and Fiat dominates the industry with over 90% of overall production.

The history of Italian car manufacturing reads somewhat like a soap opera, with tales of mergers and acquisitions threatening to deflect attention from the designers. Yet despite the rocky financial backdrop, the industry still consistently delivers a range of beautiful and powerful cars. Here are the current top six Italian car manufacturers in alphabetical order:

@Sport facts: A race car with a wood-burning engine finished 3rd in the 1927 Indianapolis 500.