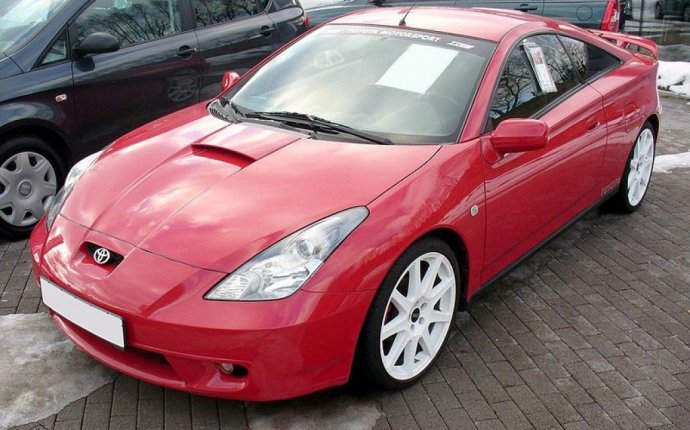 Getting a new set of wheels is exciting, especially if it’s your first. Here’s how to pick ‘The One’.

You may have seen the recent pictures of 17-year old Brooklyn Beckham learning to drive. Nothing particularly newsworthy in itself. That is, until you see the car he was learning to drive in. A brand new C-Class Mercedes capable of reaching 60mph in eight seconds, with a top speed of around 140mph. All in, worth a cool €48, 000. Nice if you can afford it, but not the most practical choice for most of us. If you don’t have a former pop star and a world famous footballer as parents, here are a few things to consider when buying a new set of wheels.

First up, new vs. old

Second hand is usually better value but there’s always the risk of buying someone else’s problems, especially if buying from a private seller.

Not everyone will have the luxury of this choice, but there are pros and cons to each. When you buy brand new, you’ll get a lengthy manufacturers warranty should anything go wrong, but it will lose value as soon as you drive it off the line. Second hand is usually better value but there’s always the risk of buying someone else’s problems, especially if buying from a private seller. Buying a used car from a dealer will usually give you some protection from this. And remember, the more popular the model, the easier it is to source second hand parts, and the more likely it is to hold its value. Best to steer clear from the more obscure makes and models.

This is all down to personal preference, but if you pass your test in an automatic, you will only be legally qualified to drive an automatic model from then on.

As a general rule, the smaller the size, the smaller the costs. A smaller compact model is easier to handle too. Take parking, which is a lot easier to do in a small car than in a big family-sized four-wheeled drive. That said, you should look for something that feels safe and sturdy too. You don’t want feel to as if you are rattling down the road in a small tin can.

Cylinders, litres, horsepower. It can be confusing but here’s a summary:

The size of a car's engine is measured in cubic centimeters (cc) but above 1, 000cc (a litre), sizes are rounded up and given in litres

Therefore for fuel and cost economy, as a young driver you are best driving a car with fewest cylinders, a small engine and low horsepower.

How much motor tax you pay is determined by your car’s CO2 emissions, based on seven CO2 bands. The rates range from €100 a year for the greenest cars to €2, 000 for cars with the highest emissions rating. Driving a car with between 89-104 CO2g/kg means you’ll be awarded the lowest rates.

How safe is your car?

The European New Car Assessment Programme (Euro NCAP) is a voluntary vehicle safety rating system backed by the European Commission, seven European governments, as well as motoring and consumer organisations in every EU country. They publish safety reports on new cars, and award star ratings based on the performance of the vehicles in a variety of crash tests and impacts with pedestrians. The more stars, the safer your car. You can check how safe your car is here.

Running costs widely vary. It all depends on the make, model and age of the car. It goes without saying that if you choose a second hand diesel compact car over a brand new gas guzzling sports car then your insurance and fuel bills will be a lot lower.

If you drive a car, unless you go electric there’s no getting around a fuel bill. At the time of writing (May ‘16), the average petrol price in Ireland was 129.9c per litre and diesel is 109.9c per litre.

Per litre, diesel is more energy rich and more efficient than petrol. A diesel engine of the same size as a petrol engine will invariably be more economical. Diesel therefore seems like the no-brainer choice, but remember diesel models are often more expensive than petrol models, so make sure your mileage is high enough to see the benefit. Diesel cars periodically need to be taken on long drives to stay in good condition, so if you’re only driving short distances, a petrol car might actually be the best choice. Read our guide on fuel saving tips here.

How much your insurance will be depends on your particular circumstances and the car you will be driving. It will take into account the size, make and model, and the age of the car. Cars in low insurance groups tend to have smaller, less powerful engines.